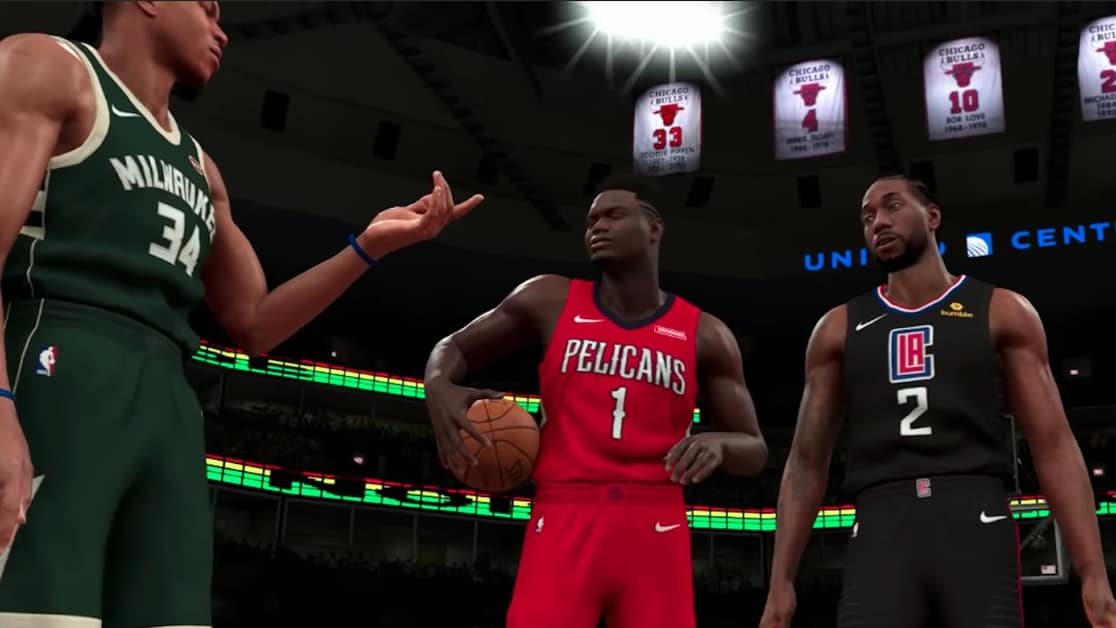 As of right now, the ratings of all the players in NBA 2K21 are the same as they were in 2K20. The ratings will be renewed when the patch comes out with the release of the PS5.

So, expect the ratings of these players to be changed up with the patch. Though, they’ll probably end up getting even higher because of all the talent the players in this list have shown in the past year.

Doncic has been absolutely incredible all season. He’s not one of the players that was expected to do as great as he did. He blew everyone’s expectations out of the water.

At only 20 years old, he’s already become one of the most talented stars in the NBA. In only one season, he took the Mavericks from a non-playoff 14 seed to a strong 7 seed. This number probably would’ve been even higher had he not suffered through those ankle injuries.

If Doncic continues progressing and fine-tuning his skills, he’ll undoubtedly become the MVP by next year.

Donovan Mitchell led the Utah Jazz to the playoffs and gave an Oklahoma City team a run for their money, that had Russel Westbrook, Paul George and Carmello Anthony.

Being the 13th pick of his draft, he exceeded far beyond his expectations. In his third season, his averages were off the charts, with 24 points and 4.3 assists and 44.9% shots off the floor.

In the playoffs, his averages went up even higher with 36.3 points on 52.5% shooting from the floor. There were a couple of games where he had 51-plus points.

Though he still needs to put some more work in his defense, his offense is so remarkable that it clearly makes up for it.

However, he has a 6’10” wingspan despite being only 6’1”, this gives him a lot of potential as a defensive stopper as well. He just needs to maximize on it.

Jayson Tatum is arguably Boston Celtics’ best player. His third year went superb, and he showed a lot of progress in his shot-making, playmaking and defensive abilities.

Tatum’s most impressive stat is his average of 1.4 steals per game, which makes him a nightmare for whoever he’s guarding.

He was awarded with an All-Star nod this year, which furthers cements his status as one of the best young stars in the league.

Despite still being a sophomore, Trae Young is the fourth highest scorer in the NBA with an average of 29.6 points per game.

He’s also second in the league when it comes to assists, with 0.3 assists per game. These stats are absolutely crazy for a player who’s only in his second season.

This makes him the only player in the entire history of the NBA to average 29 points and 9 assists per game. If that doesn’t sell you on him, I don’t know what will.

Defense is where Ben Simmons excels at. His speed, agility and strength make him one of the few players who can easily keep up with the point guards and centers in the league.

Simmons has the highest number of steals in the league and also ranked second in deflections. He is an excellent playmaker who knows exactly what he’s good at, which is why his record has been so consistent over the past few years.

The past year has been the best year of Devin Booker’s career. If you looked at the stats he’s put up, you’d think he was a veteran All-Star player.

Booker is one of the greatest pure scorers and playmakers in the NBA. Aside from defense, he has all the tools a player needs to be great.