Uncharted 4 Nadine Ross Voice Actress Stands Her Ground, Explains How She Got the Part 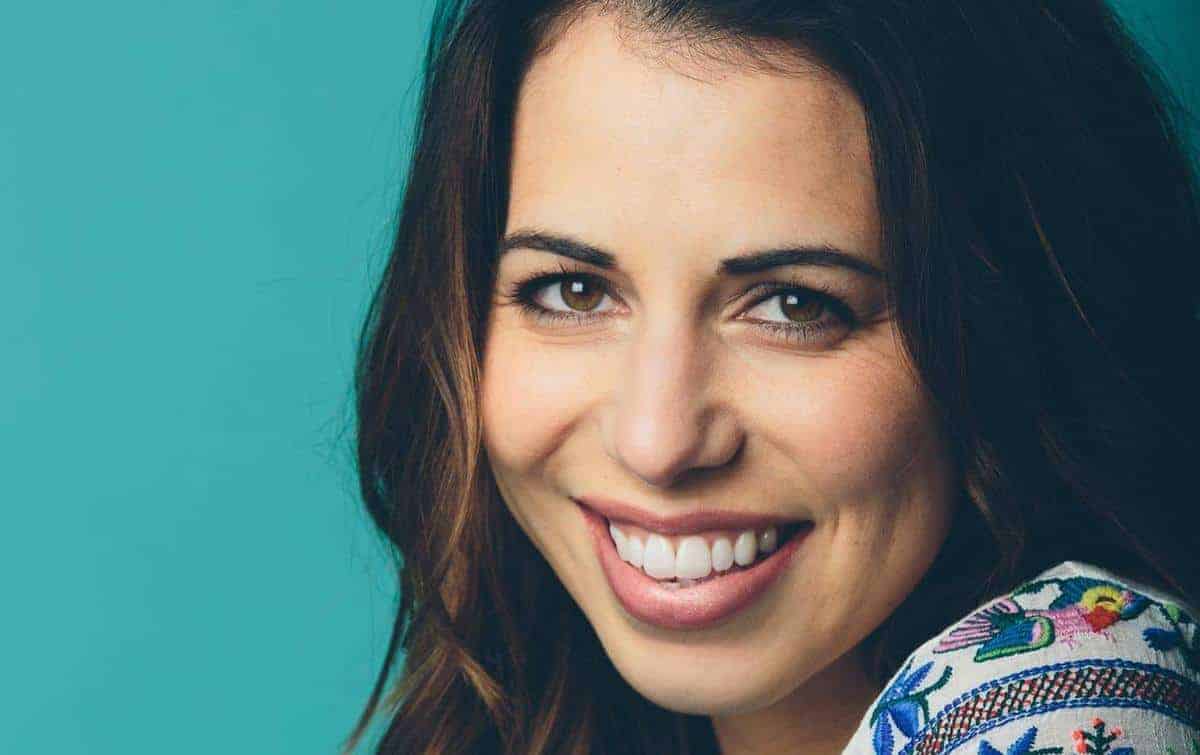 Nadine Ross, a character from the upcoming Uncharted 4, has been criticized heavily due her voice actress being white. Nadine is an African woman played by the highly talented Laura Bailey.

However, some took it upon themselves to defend the honor of African’s around the world because a white woman giving her voice to a character from a different ethnicity is disrespectful? Wrong? Even racist? But apparently criticising Laura here isn’t considered racist at all?

Since the character’s reveal, Laura Bailey has, time and again, shared her views and explained why she is playing the role. Basically, Naughty Dog felt that her voice is going to be perfect for this character, I bet skin color was the last thing on their mind while casting her.

Once they choose Bailey, they had two choices, either be afraid by such criticism from people who are too sensitive when it comes to race and color, or go with the voice they feel is going to do justice to Nadine Ross.

Of course, they could have just changed the character model of Nadine Ross so she can be white, but to me, that would have been racist, or disrespectful or whatever you want to call it.

Laura Bailey has shared some insight on how she got this part, and reveals that during her auditions, there were people from different ethnicities present. Meaning this character was up for grabs, all ND was looking for was the right voice.

.@adrjeffries I'd like to respond to you here since this is something that's been on my mind a lot. pic.twitter.com/xK71cfZ1pG

I think this is a very sensible answer to a unnecessarily complex question. It is nice to see Laura standing her ground, she earned the part, she did a great job, and that’s what matters the most.