Mysterious Portals Have Started To Swallow Things In Fortnite 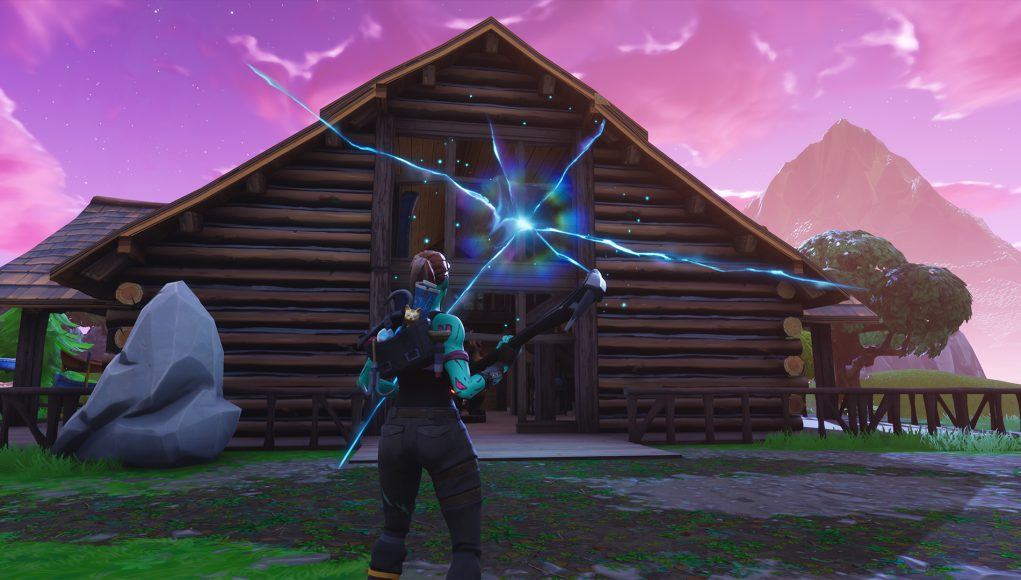 If you are playing Fortnite, you must have witnessed different things happening around the map which includes rocket thrusters, mysterious portals and more.

There are some portals found across the game which came after the rocket was launched into the sky and it looks like it’s going to cause some destruction if it stays for long. After the rocket thrusters, these portals which look like a tear in the sky have been currently found near Lonely Lodge and at the Motel.

What’s interesting to know is that the portal is increasing in size and is eating everything around it. A user has shared a screenshot of the fracture which continues to grow. There are some theories which tell us that It will keep increasing and will quickly eat the map to change it entirely. 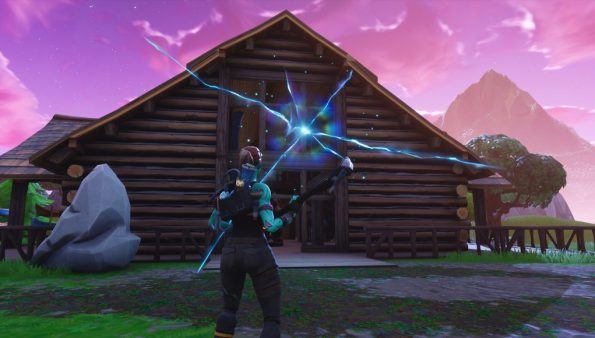 As for emotes, K-Pop Eagle dance is coming to Fortnite along with an unlimited dab and more which looks really cool.

In other news, scammers are targeting Fortnite players online with bogus offers and Fortnite has officially made it clear to not buy anything from other than the in-game store to avoid frauds.

That’s not all as an ex-member of white supremacist has also revealed how they used to target players on Fortnite to recruit them. Fortnite has become an addiction but it’s best to avoid scams and don’t talk to anyone online to avoid further accidents.

What do you think is going to happen? Are you excited for Season 5? Let us know in the comments below.