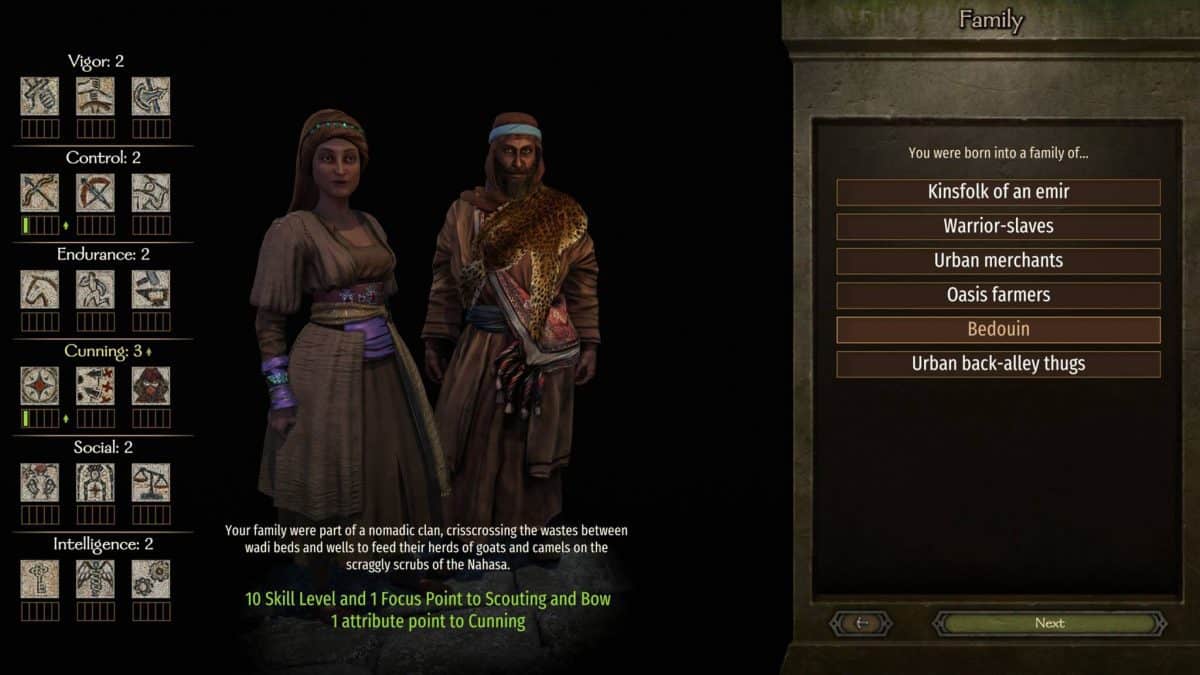 At the start of the Mount and Blade II, you will have to choose a cultural background for your character, this will define many things in the game as you progress. In this guide, we will give you a breakdown of all the Mount and Blade 2: Bannerlord Cultures so you can make an educated decision.

So when you start the single-player campaign in Mount and Blade II you will be prompted to create your character, this will include choosing a cultural background for the character among other things like attributes. So in order to make a wise choice you need to have a basic understanding of what each culture in the game represents.

All the different cultures in the game have different choices and stories in the game and they will affect your gameplay as well as your game experience. They will add a certain depth to your character as well, plus they have a certain bonus tied to them. Here are all 6 cultures that you can choose from, explained:

Vlandians
These are the descendants of adventurers of the west as they lived through the Empire for centuries, and then they formed their own kingdom.

Declination of empire gave them strength and they evolved into a well-organized feudal society. They are led by a cast of warlike nobles and preferably fight on horses with spears and lances.

Sturgians
They are the descendants of northern Calradia foreign tribes, and when empire expanded into forest lands they came to know about how they can sell their furs and that made them notable purveyors of these luxury items.

This transformed sturgian chieftains into princes with all that newfound wealth but they kept on fighting wars among themselves with those Nord mercenaries. They are good hunters and wanderers and can travel very far in search of trade and plunder.

Empire
They have been the strongest for so long but now they are in decline and this decline got even faster with the murder of the Emperor Arenicos. This prompted rival faction to start war with Empire to take control, but spirits of Caladrains are high through this tough time.

Caladrains are the one making most of the Empire and they are also the most advanced faction in the game with master engineers and doctors.

Aserai
They live deep in Nahasa desert and most of the time just wander in the sands between oasis as they strive to expand the knowledge of horsemanship, medicine and trade. They are quite proud of themselves as well as jealous of others too. They are a reckoning force that can’t be ignored.

Khuzaits
Khuzaits is majorly made of the tribes that live in mountainous steppes for the most part but now they have been settling down near the Empire slowly and challenging them as well as changing themselves to more of agrarian culture. But at the heart, they are still nomads and masters of mounted archery and hit & run tactics.

Bonus: 10% extra speed bonus for horsemen on the campaign map.

Battanians
They are fierce warriors living in the woods and decry the advances of other factions in their woodland realms. They have painted their faces with much expertise for fights on foot and showing affinity in that and having undying loyalty to their traditions they are the fiercest warriors of the game.