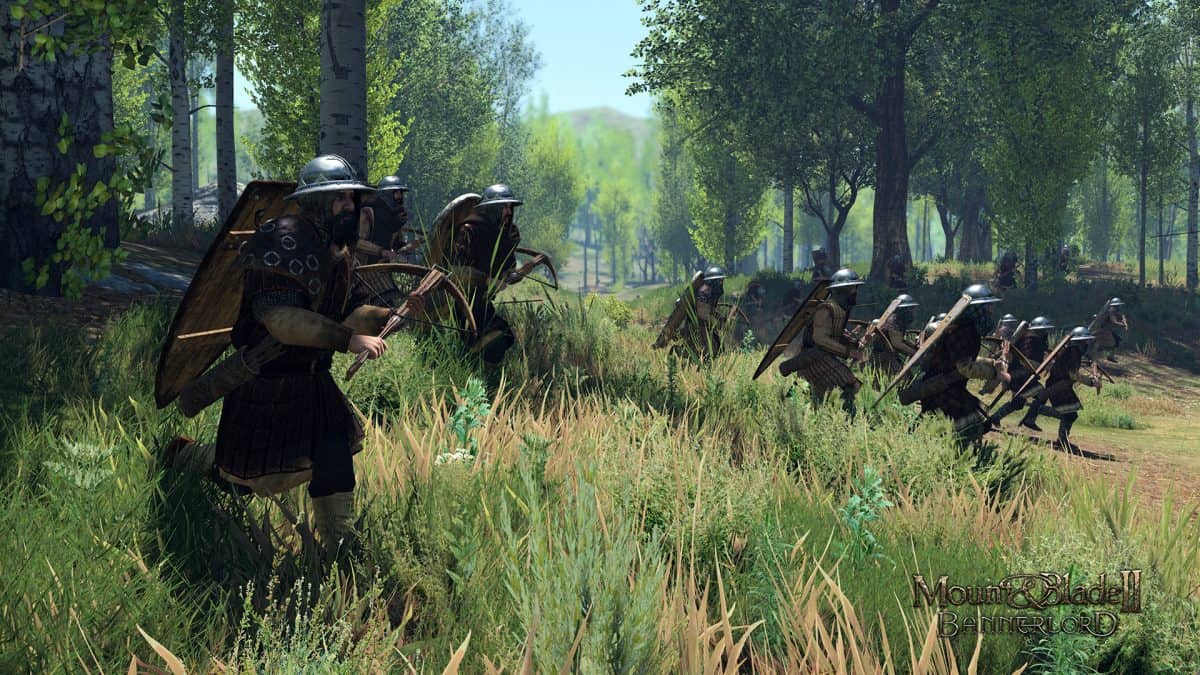 Mount and Blade 2 allows players to choose the cultural background of your character, which is determined by their faction. This Mount and Blade 2: Bannerlord Best Starting Faction will get you a buff that will help you out throughout the game.

Know that you are not stuck with this faction and can fight for others, but you will not receive their buffs. With this let us discuss which faction will have the most impact on your journey in Bannerlord.

Before we get there, we need to know what factions are available and what buffs they provide. The factions offered are:

Looking at the bonuses, it is clear that the bonuses offered by Battanians and Sturgians are not very practical for all the areas of the game. Neither the whole map is snowy nor covered with forest.

They are helpful in pulling off ambushes in the areas of their respective areas of advantage. So unless you are planning to be limited to these ares, these factions are not much helpful.

Aserai faction is very useful if you are planning to play as a merchant to build and support your army. This faction will allow you to manage your trading empire quite easily and smoothly.

Now we come down to the three higher and better factions. Vlandian, Empire and Khuzaits. Lets us discuss these separately. Khuzaits allow your cavalry to be faster and it does play an important role in helping your army overpower other forces.

The faster speed of these horsemen is also much more crucial if you plan to establish your army on mainly riders and cavalry. If not, this perk is basically useless.

The next faction, Empire, is very good and helpful in late game when you have plenty of castles and towns to progress and defend. It also becomes very helpful when you start attacking castles and planning a siege on other towns and castles.

The next Mount and Blade 2 faction to discuss is Vlandians. Vlandian faction offers players 20% more XP from battles. This will allow you to upgrade your troops, making them stronger and better, and more effective against your enemies. This gives Vlandians an upper hand on others in terms of manpower and skill.

Will the above discussion, we can say the Vlandians is the best starting faction in Bannerlord. As your new army is rising, it needs to be strong to face and fend off enemies and conquer your enemies.

As the army’s power is not only determined by the number of troops but also their skill, Vlandians find it easy to level up troops. The perk is good, both early game and late game. For experienced players, the Empire faction will also be optimal.

An Army is only as good as it’s Leader. So hopefully this guide will help you make and exceptional army and earn triumph over all other kingdoms