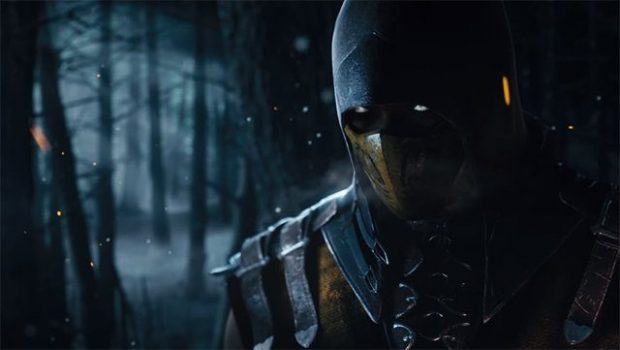 Mortal Kombat 11 reveal at The Game Awards 2018 surprised us all. Along with that, it was revealed that a closed Mortal Kombat 11 beta will take place prior to its launch in April 2019 and here is how you can access the beta.

The only way to get your hands on Mortal Kombat 11 closed beta is by pre-ordering the game as soon as possible.

You can now pre-order Mortal Kombat 11 on Xbox One, PC, PlayStation 4 and Nintendo Switch. If you pre-order MK 11 physically, NetherRealm will send you a code which will let you access the beta.

Those who pre-order MK 11 digitally will not be required to input any code. Unfortunately, PC players will not be able to participate in MK 11 beta as it’s limited to PlayStation 4 and Xbox One owners only.

You’ll receive a beta code if you pre-order Mortal Kombat 11 physically but you have to make sure that your retailer supports this promotion. Once the code is submitted, all you have to do is to wait for the beta to go live and that’s when you will be able to download it.

Though if you have preordered the game digitally, you will not be required to do anything as the beta will start downloading automatically once it goes live. You will still have to wait a lot as the beta is not expected to go live until March 2019. It’s also possible that NetherRealm might decide to hold an open beta afterward.

According to his creator, Todd McFarlane, “Spawn” is on its way to MK 11. This has caused every fan of the game to go wild. Spawn is definitely a possibility as Neatherealm has previously brought guest characters like Jason Vorhees, Predator, Leatherface, Alien (Xenomorph) and Kratos.

In other news, Mortal Kombat 11 leaks are already a thing. A recent listing popped up at Gamestop. The leak tells us that the game comes with better graphics, a new engine and with more blood gory scenes than ever before.

Mortal Kombat 11 will release on April 23 for Xbox One and PS4.