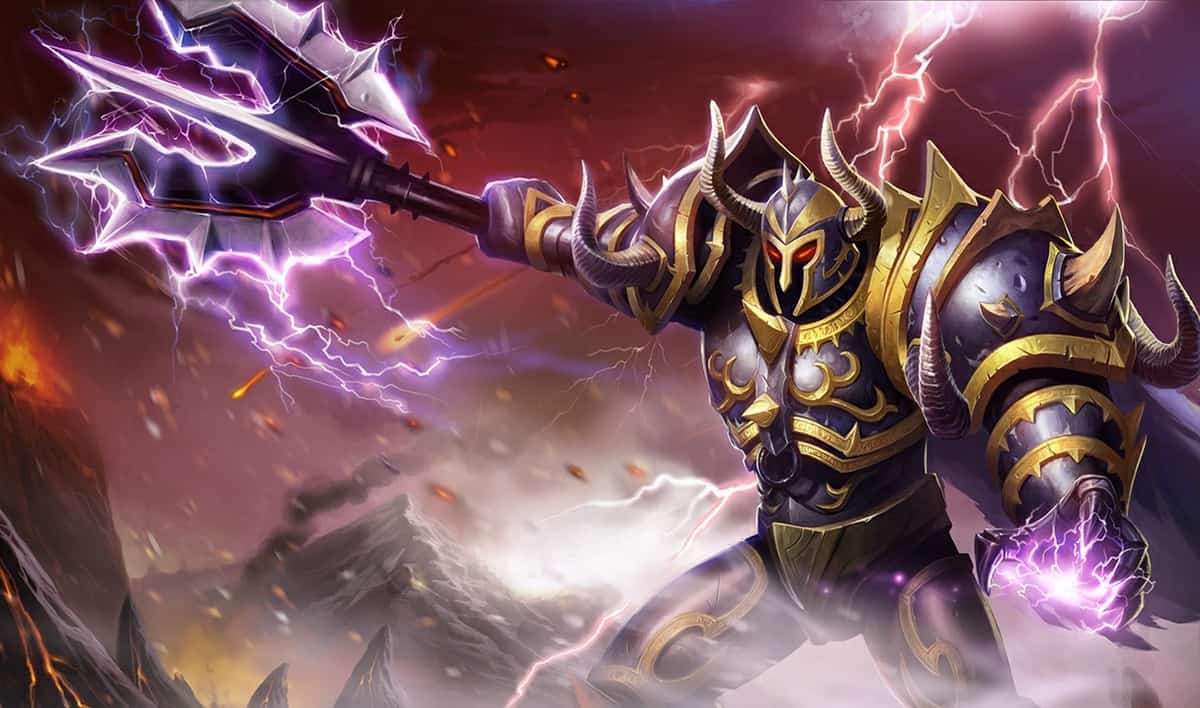 You can add another game-breaking bug to the expansive list of issues that have for long been left unaddressed for Mordekaiser in League of Legends.

The new champion Ornn was officially released for the game earlier today. It did not take long for the community to realize that the intimidating blacksmith has a nasty interaction with the baleful revenant.

According to a thread on Reddit, the issue lies with his ultimate ability. League of Legends immediately crashes for every player on both sides if Mordekaiser kills Ornn by using Children of the Grave (R). Despite the “Attempting to Reconnect” notification, the game does not reconnect and also refrains from showing up in the match history.

Riot Games took quick notice of the problem and disabled Mordekaiser until further notice. An explanation has not been given as to what exactly is causing League of Legends to crash. Many believe that it has to do with the ghost form of Ornn, which is in need of some tweaks.

It is unknown as to when a hot-fix will arrive but it should not take that long. In the mean time, Ornn remains available for everyone. The demi-god arrives just a month before the advent of the 2017 League of Legends World Championship. However, he will not be part of the competition. The developer has decided to disable the champion for the duration of the tournament to ensure that no such game-breaking bugs surface to disrupt matches.

The 2017 League of Legends World Championship will take place in China from September 23 to November 4. The tournament will be broken down into different phases and jump between multiple cities for fans to get close to the action. SK Telecom T1 will be hoping to defend its title and win the whole thing for the fourth time in history.