How to Get Rare Monstie Eggs in Monster Hunter Stories 2 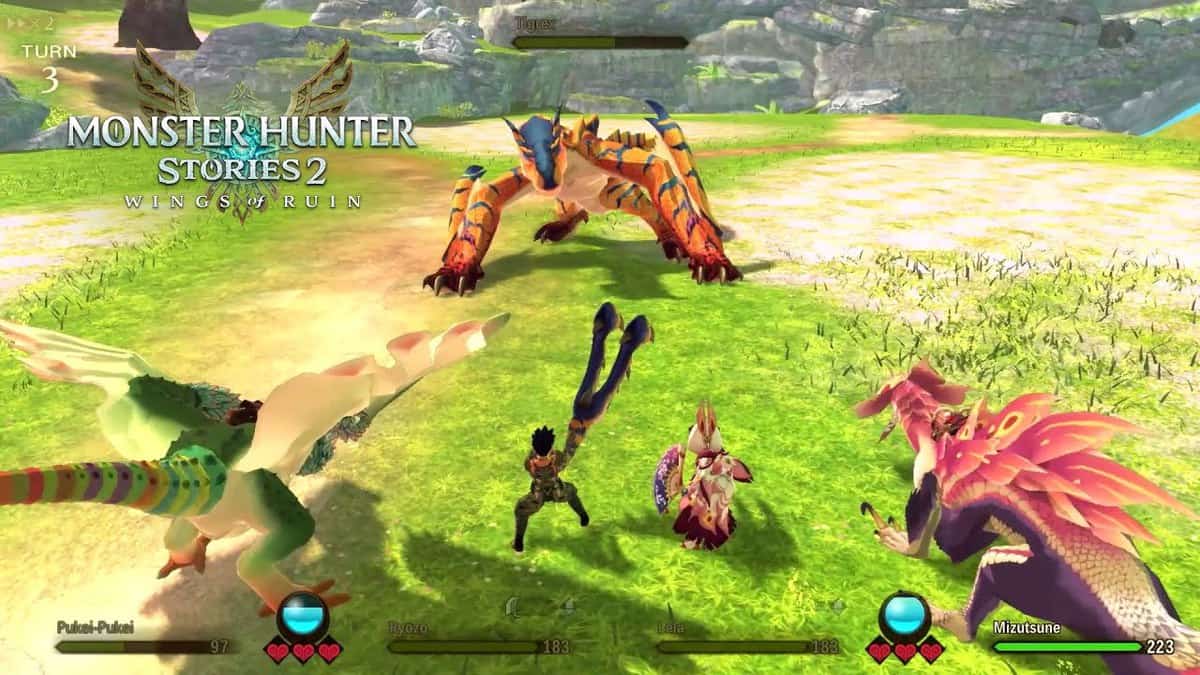 Rare Monstie eggs hatch the best monsters in the game and your primary goal in this game is to have the strongest monsties and to do that you have 2 options; either use Rite of Channeling or hunt rarer monsties and grind for a specific ability that you are looking for.

In this MH Stories 2 guide, we will be focusing on all of the ways you can get Rare Monstie Eggs in the game. We will be telling you the most efficient way of getting them. To get these eggs, you have to progress through the game until you reach the Alcala region and Rare Monster Dens are unlocked for you.

A typical Rare monster den is like a honey cluster and it usually has 1 rare egg at the very least. You need to keep pulling eggs from the nest until the rare one drops for you. A rare egg in MH Stories 2 will have a golden glow when you pick it up which will let you know that it’s a rare one.

Other than that, Navirou will also tell you that the egg is “smelly” which signifies that it’s a rare one. Some rare eggs also have a rainbow glow on top of the golden glow and those are the best ones. So, be on the lookout for them.

Also, keep in mind that the smellier and heavier an egg is, the better monster will it hatch.

For increasing your chances of getting the rare eggs in MH Stories 2, here’s what you need to do.

Use Finding Charms and Finding Prayer at the Prayer Pot right ahead of the exit of Mahana Village. Having done that, fast-travel back and forth between the area where you intend to farm.

When you reach your intended location, hop into the map and fast travel to the nearest Catavan Stand. Doing so resets the area as a result of which, a rare Monster Den can spawn.

Once you get the egg, take it back to your stable and hatch it to get a monster with better genes. After it has hatched, you have two choices; you can either steal its stats and give it to some other monster in your party using Rite of Channeling or keep the newly hatched monster in your party and further enhance its abilities by taking it out in battle.

Farming for Rare Monster Eggs is one of the two ways of ensuring that your monsties have the best possible genes and combinations. The other way is by using Rite of Channeling.

This feature unlocks after you’ve progressed around 7-8 hours into the game. This ability lets you transfer stats from one monster to the other to create the ultimate monster with the best abilities and gene pool