Infinity Ward has apparently begun prepping Call of Duty: Modern Warfare (and Warzone) for the fourth season, which should go live in about a month.

Taking to Reddit a couple of days ago, a data miner revealed a number of new weapons that were unearthed after the recent series of patches. These weapons remain unreleased and unacknowledged for both Modern Warfare and Warzone at the time of writing, suggesting that they are probably being planned for the fourth season. That being said, data-mined files are not always guaranteed to see the light of day and some of these leaked weapons may perhaps be pulled.

Strange as it is, the APC9 has reportedly remained inert in Modern Warfare and Warzone since launch and that too with at least four blueprints. The 9mm submachine gun features a pretty high rate of fire and has been deemed functional in the game, since many players were able to wield the weapon in random modes. However, since Infinity Ward has chosen to not release the APC9 in the first three seasons, the developer may choose to do the same for the fourth for whatever reason.

Yet another weapon for close-quarters with a high rate of fire, the Vector, based on information available, has the second highest rate of fire in Modern Warfare and Warzone at the time of writing. The balance being in a relatively poor range and control against high accuracy and good damage.

Modularity is said to be where the HK G28 excels once the weapon releases for Modern Warfare and Warzone. Featuring high accuracy on par with sniper rifles but with average range and damage, the HK G28 looks to be the best marksman rifle in the game. 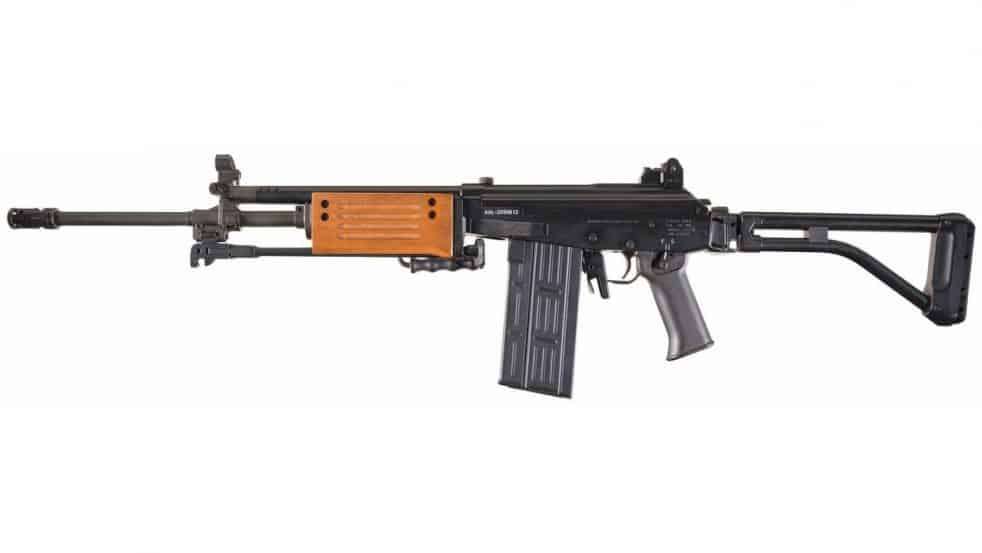 One of the most requested weapons and a close relative of the AK47, the Galil is said to be inbound for Modern Warfare and Warzone. This may possibly be something that players can opt for instead of the AK47 due to the lower recoil but still good damage.

While every other aforementioned weapon had some sort of finished assets or workings, the XM109 only exists in Modern Warfare and Warzone in name alone. The powerful Barret rifle is currently using AX-50 models as placeholders and perhaps a future patch will see Infinity Ward update the weapon files.