How To Rank Up Fast In Modern Warfare 2 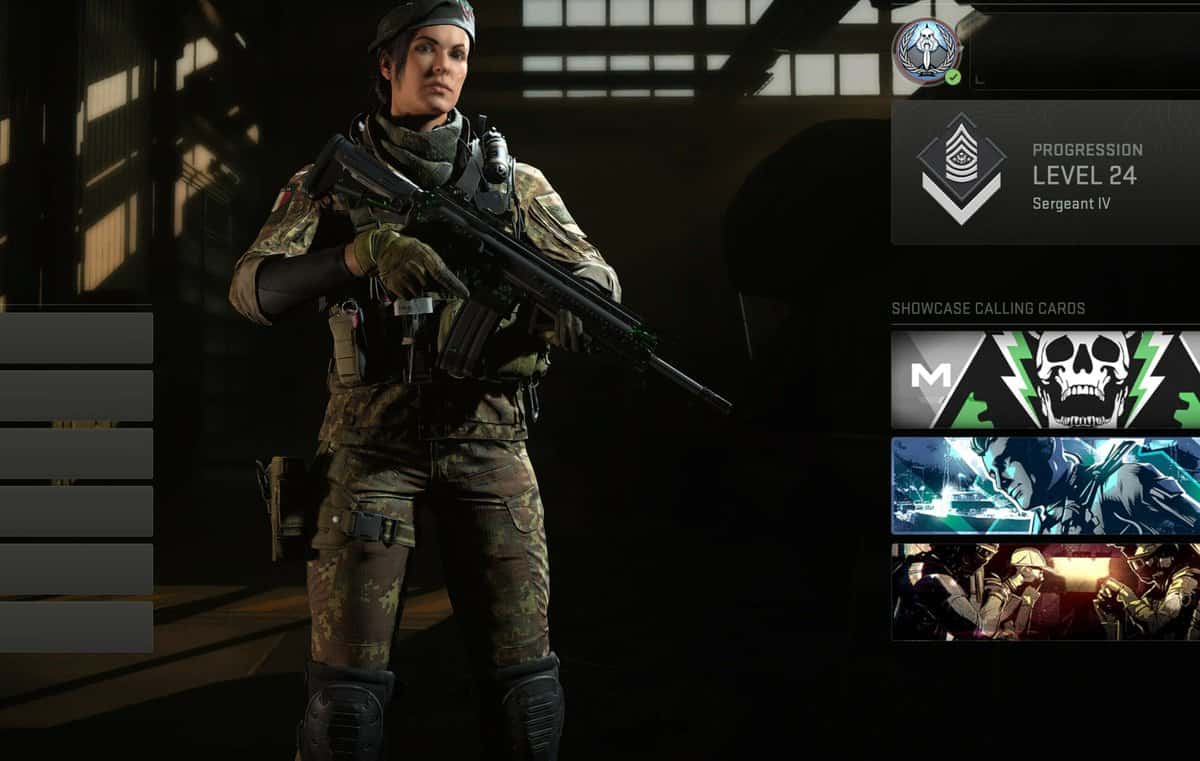 The progression system in CoD MWII is a two-tier system. Players not only have to work towards increasing their personal level or military/prestige rank in Modern Warfare 2 but also level up each weapon to unlock attachments for it.

If you are struggling to level up in Modern Warfare 2, allow us to give you some handy tips to increasing player rank and quickly reaching the level 55 cap.

How leveling up works

In Modern Warfare 2, you can gain XP to level up your personal rank, and as you gain levels and rank up you earn exciting rewards including Perks, Weapons, and Equipment. These rewards are directly related to the rank system which caps out at level 55.

You can also level up your weapons by simply getting by getting kills with them. Only weapons that you use in the various MW 2 game modes level up so be sure to equip the right weapon to level up.

Note that, because of the receiver system maxing out a weapon will not require all the attachments.

Fastest ways to level up

Gaining XP in MW2 (2022) can take some time so be prepared to strap in for long hours. However, there are some things to keep in mind which will improve the efficiency of XP gained through each match.

Well, doubling your average XP is a great way to rank up fast in the game. To do so, you can use the Double XP Tokens. Getting these tokens is not that difficult.

All you have to do is complete some missions in the game campaign to earn the tokens. Ordering the Vault Edition is another way to get additional tokens and level up quickly.

Other ways to earn Double XP Tokens are by Ordering the Vault Edition of the game and Purchasing the Battle Pass, bundles, and promotional products.

These are announced before they are held so make sure not to miss them and utilize them fully to level up as much as possible during the event duration.

Currently, there are no Double XP events in the game but keep an eye on Modern Warfare 2’s social media accounts for hints on when they might start.

Sometimes it can happen that you will start to lose the match and try to leave. You must avoid it if you want to level up quickly in Modern Warfare 2.

Because if you go till the very end, not only will you make more XP, but you also get the match bonus. The bonus again helps you in earning XP.

Team-based objectives help you earn XP even if you are not a great player. You can use passive playlist options like Domination, Hardpoint, and Headquarters.

While kills might give the bulk of the XP making players feel modes like Free for All or Team Deathmatch would be ideal for leveling, the rank-up speed through objective modes can’t be ignored as even if you aren’t good at getting kills you can play the objective and level up.

Reviving your teammates is not only your responsibility, but it is vital for earning more XP. Certain game modes allow players to revive their allies. If you have more allies, the chances of your team winning will always stay high.

If your team wins, you will get more XP as a reward that will help level your rank in Modern Warfare 2.

How good you play is essential in leveling up quickly in Modern Warfare 2. Because if you play well in matches, you will eventually earn more XP. Make sure to play the game mode you are confident in and give your 100% to make some good XP.

Play aggressively with weapons like MP5 or FSS Hurricane and push corners instead of just holding one position.