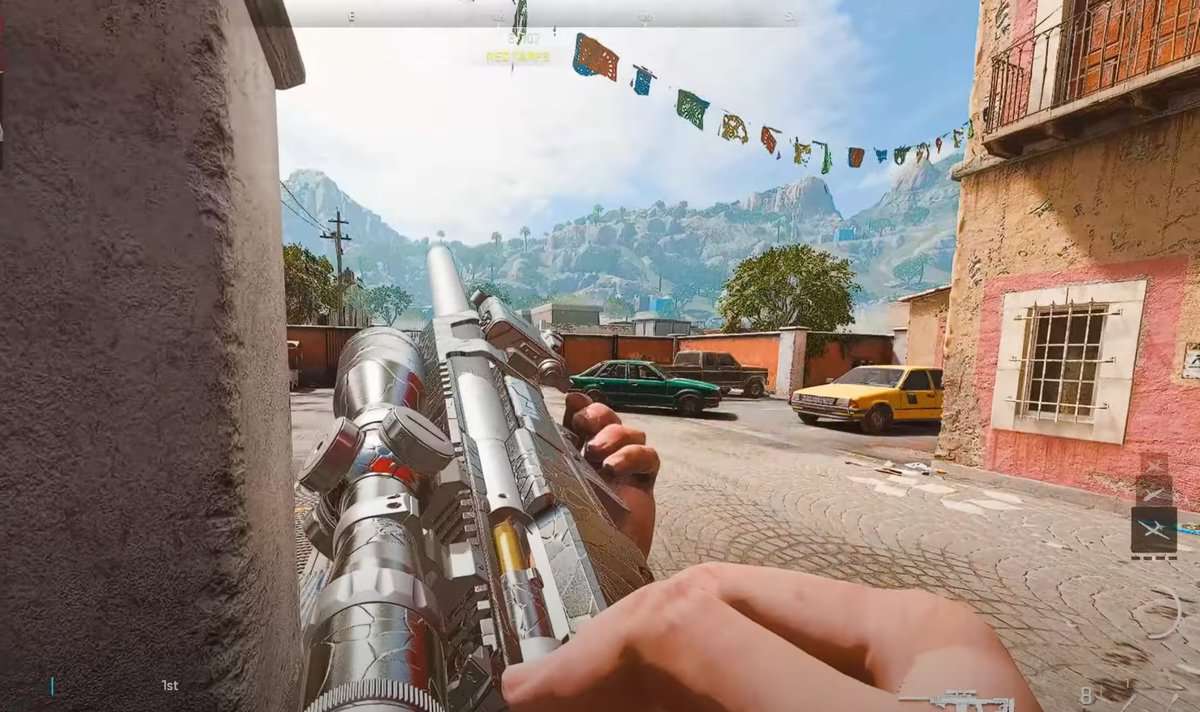 Marksman Rifles are the lighter version of standard sniper rifles. If you are looking to get one-shot kills in a battle without carrying the extra burden of heavy snipers, marksman rifles are for you. Read on to know the best marksman rifles in Modern Warfare 2.

Marksman rifles can easily take an enemy down with their headshots. They offer quite good range as well which is sufficient for any map in CoD MW2.

However, you need to have good aim to use them at their full efficiency. By this, we mean, you need to connect only headshots to kill an enemy in one go, otherwise, you will need follow-up shots which can take some time.

Marksman Rifles are popular for being light weighted rifles and hence have higher mobility than snipers in MWII. We have mentioned some best marksman rifles below:

SP-R 208 is famous for its insane damage. It is capable of taking an enemy down quite easily in a single shot if connected right. It has good mobility and damage but there is a downside to this weapon too.

Although, it can be of much devastation its firing speed is quite sluggish. It is a bolt action rifle, so one cannot expect good speed out of it.

It takes longer to reload so if you miss a shot or if your shot is not a headshot, then you will wait longer to reload. This will give the opponent enough time to launch their action.

LM-S has a very good range of firing. But what makes it so special is that it is a semi-automatic marksman rifle with a firing speed that is really good compared to other marksman rifles.

The damage dealt is also impressive. It is capable of killing an enemy with head or neck shots.

Although it is semi-automatic, you will need to control its recoil for follow-up shots. So, much precision is needed here.

Lockwood MK2 is not a very good option in the marksman rifles category. The reason is the necessity to reload it after each shot. The damage is not that impressive as well unless every shot is a headshot.