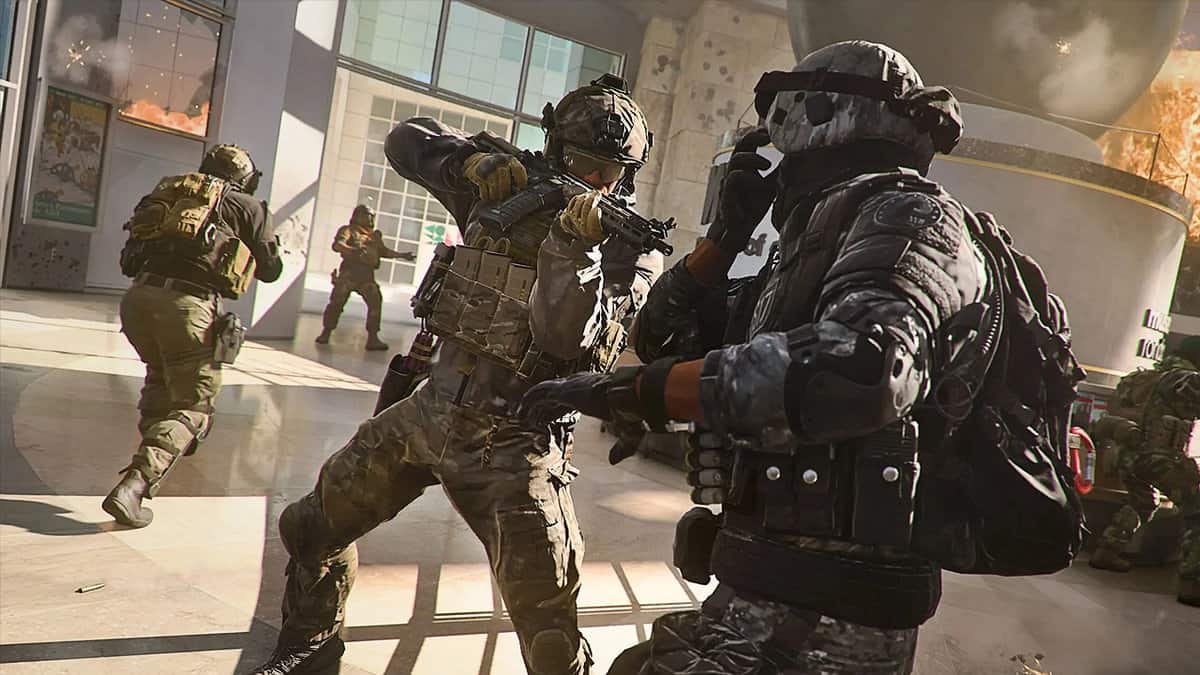 Thousands of unlucky Modern Warfare 2 players have apparently been banned from the game since it launched four days ago. Going by emails that Activision sent to those affected, the bans come due to using “unauthorized software” or “manipulating game data”. No actual official explanation from the company has come yet.

According to Insider Gaming, the site that broke the story on these thousands of unwarranted bans, the reason is similar to another wave of bans that came out in Battlefield 2044. Mainly, that there was one thing that 90 percent of the game’s players had in common: they used RGB software.

RGB software mainly allows players with compatible hardware to have it change colors depending on situations in game. Unfortunately, according to the anti-cheat software that Call of Duty has, such software is not allowed and, apparently can be counted as cheat software by the automatic systems.

Considering many streamers, and in fact normal gamers as well, make use of RGB software to customize their setups, issues like this are very prevalent. However, until an appeal can be done and the players can explain themselves, the only real option is to disable any RGB software you have, if you haven’t been banned yet.

If you have been banned, hopefully you can appeal the ban and explain yourself, though considering how the Battlefield 2044 controversy ended, with EA shutting down a help forum and offering little in the way of actual help, that may be a pipe dream.

With luck, Infinity Ward will be better about that sort of thing and hopefully will unban players that use RGB software, but until that actually happens, the best thing to do is not give the software any RGB tech to detect to begin with. If you’ve been lucky enough to avoid being banned or don’t have any RGB software at all, you can currently play Call of Duty: Modern Warfare 2 on the Xbox One, Playstation 4, PC, Xbox Series X, and Playstation 5.