Miyamoto Interested In Reincarnating A Link To The Past 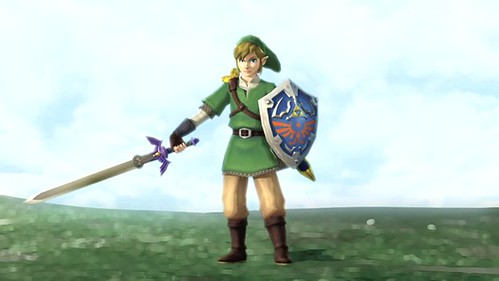 Shigeru Miyamoto, the originator of Zelda games, has stated publicly that he would be interested in remaking A Link to the Past in some manner.

Miyamoto stated that he would like to remake a new Zelda game either based on or starting from A Link to the Past.

Miyamoto also stated that while he doesn’t have the time to oversee a game like that himself, there are other game directors who could be suited for the job.

So it all really comes down to the number of available directors at Nintendo, and which one Miyamoto trusts. Based on that, we may see a game based on A Link to the Past. Or we may not see anything at all, which is perhaps the most probably outcome.