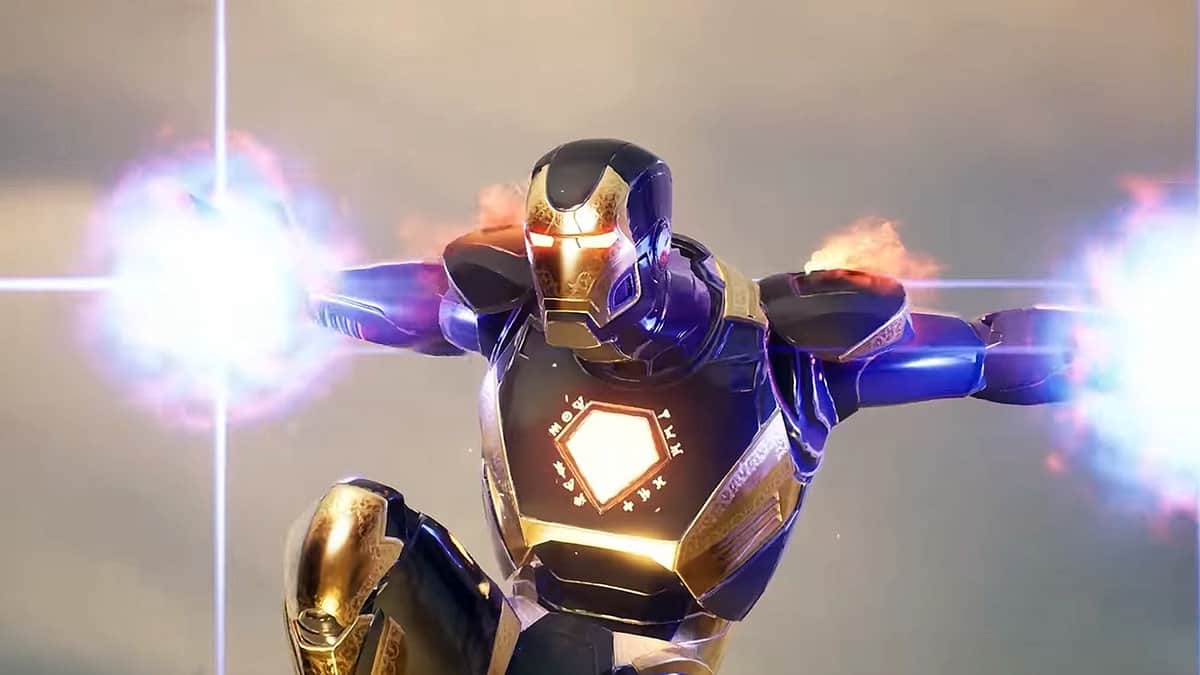 Iron Man is one of the most prominent figures in the Marvel Universal. Being the leader of the Avengers, it’s pretty hard not to look good in a fight in Marvel’s Midnight Suns.

He specializes in Utility and is all about redraws. Iron Man is using his abilities to create his own redraws that will aid him during each fight.

Although Iron Man will perform perfectly on solo, he can still do wonders when paired with a squad. The following guide will tell you the best Iron Man cards to have in your deck and the best characters to pair him with in Marve’s Midnight Suns.

Best cards to use for Iron Man in Midnight Suns

Surgical Stike is your standard Heroism Card that will cost you 3 Heroism Points to begin with. The special part about this card is that its rate of attacks is based upon the number of Iron Man cards you possess.

If you are able to stack multiple Iron Man cards in your hand, then you’ll deal a greater amount of damage as compared to having lesser Iron Man cards.

Once the card is selected, it will use its ability to deal damage across the radar to affect several targets at the same time. Plus, it can be modified later and you can get your cards back upon each Knockout.

Another great addition to the deck is the Quick Blast card. Using this card, you’ll be able to bring crowd control to Iron Man. You can also upgrade this card to redraw it and gain Knockbacks.

Additionally, you are able to draw another Iron Man card upon using a specific modifier to get a Knockout with the Quick Blast card. If you manage to kill the enemy with this card, you can even receive up to two additional Iron Man card in your deck.

The Air Superiority card is the perfect piece for the best deck of Iron Man. This card allows Iron Man to deal maximum damage to the enemies on the field.

Iron Man can change the battle’s outcome in his favor by eliminating weak foes by this attack and leaving others with lower health. If you redraw the card, the damage output will be even more. So keeping two Air Superiority cards makes much more difference in the game.

Regarding skill cards, Mark Target is the perfect fit for Iron Man. This card allows him to make more plays causing enemies to make more mistakes and be vulnerable.

The card initiates the marked and vulnerable status effects, making it easy for Iron Man to KO the enemies. Iron Man gets a 50 percent boost in his damage due to his Vulnerable ability. Mark Target is one of the best cards that Iron Man must have.

Leave It to Me

This is another card that you can use in your deck to increase your card draw. Iron Man can draw two additional cards with Leave It To Me while also getting a redraw to upgrade Quick Blast.

Upon upgrading this card, you’ll receive a reduction of Heroism by 1 and a bonus of 2 Heroism to play Surgical Strike with.

This card is perfect for difficult situations. Iron Man gains a 2x increase in his Heroism, allowing him to draw cards and make the enemies pay. Iron Man can also draw a Heroic card due to this ability.

New Plan makes Air Superiority much more deadly, as having double Heroism increases the damage output of Air Superiority to the next level. You will bring havoc on the field due to the combination of these two cards.

The main priority when using a character such as Iron Man is to draw cards or to increase damage. The best-case scenario is to team him up with other heroes. We would recommend going with Dr. Strange, Captain America, and Nico Minoru.

Using Dr. Strange’s Blessing of the Vishanti, you’ll be able to increase the damage of each card in your hand. Pairing him with Captain America to use his Tactician ability will draw two cards. Lastly, using Nico Minoru’s Double Up ability, you can duplicate a card type in your hand. Meaning Surgical Strike, Quick Blasts and Leave it to me will be doubled.