Will The Microsoft Xbox Game Pass Be Worth It? Will You Pay $10 Per Month?

Microsoft has made Windows 10 a service rather than a product and it seems that the company is doing something similar with the Xbox platform as well.

The Xbox Game Pass will allow users to play games from a catalogue for just $10 a month but will that be worth it?

As of right now we know that the catalogue will comprise of more than 100 Xbox One as well as backwards compatible games.

This means that players will have access to multiple older titles. We do not know whether or not older titles will also be part of this catalogue and if you ask me it is highly unlikely.

Benefits include the ability to download titles instead of streaming them which means that you will not have to worry about internet connectivity issues that could cause a problem when streaming. But then again games will be cycled in and out so the catalogue keeps on changing. 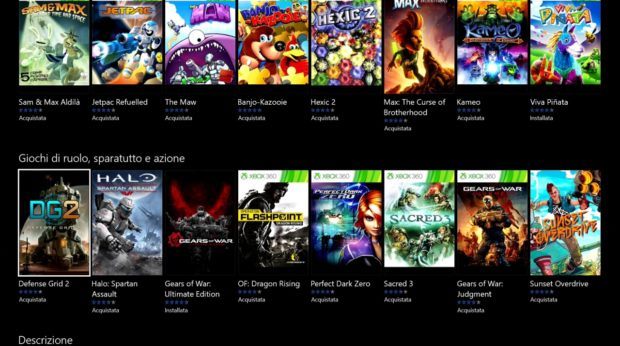 This is not something that we have not seen in the past. There have been companies that tried this business model and failed.

I do not see how the Xbox Game Pass in any different except that Microsoft is a big company and can make deals with different publishers.

Still, it is highly unlikely that publishers will allow games to go out for $10 when they could easily sell games at the normal $60 mark, at least for new games. Taking all this into consideration the Xbox Game Pass is something not everyone will be a fan of.

If you are someone that likes to play older titles, there are plenty that have replayability value that are worth playing over and over again.

Other than that there is very little that the Xbox Game Pass has to offer the masses. Surely games will come and go but that is both a negative and a positive that you will have to live with.

Xbox Game Pass is a great example of a tradeoff that gamers have to face. Noone said that this hobby would be cheap but it is what it is.

There is no denying that this is a good offer from Microsoft but I do not think that there will be many people hopping on board unless the games being offered are exceptional and are updated regularly.

Let us know what you think about the Xbox Game Pass and whether or not you are going to get the service.