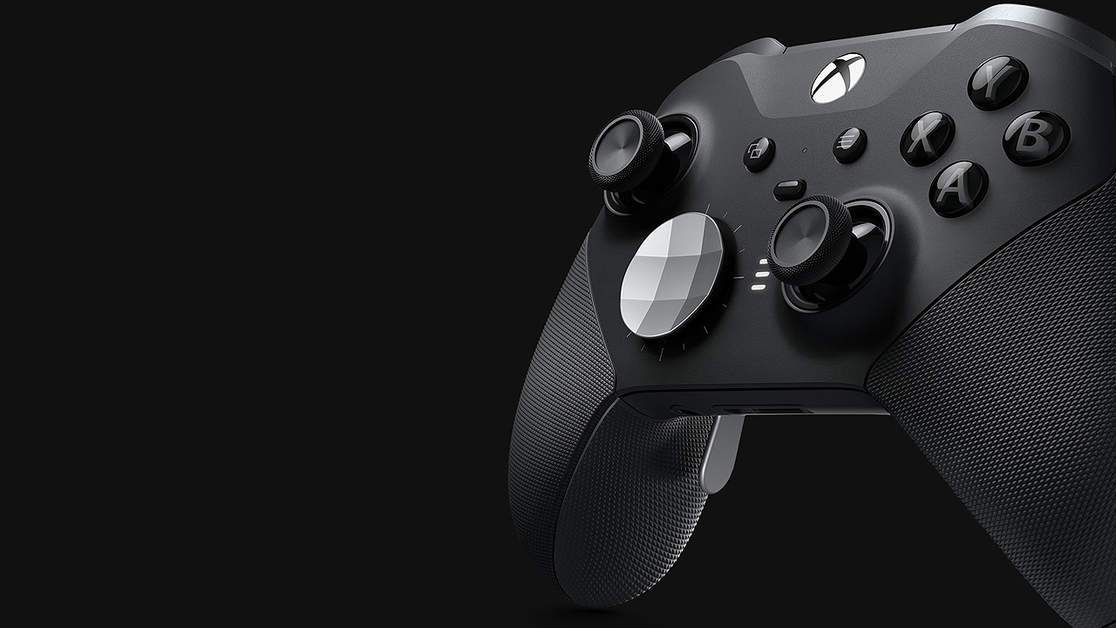 A new Microsoft Xbox controller patent has been made public, showing off a new controller variant that comes with an LCD screen to better help connect the controller with other devices. According to the background, such a thing could make it possible to pair with multiple different devices at once.

In this age of wireless controllers, connecting to devices is something that many wireless devices have to do pretty often in order to allow them to be played. That might cause issues if a person has multiple controllers, so if this new Xbox patent would let one controller be able to swap between devices on the fly, it could be handy. According to the patent itself:

Of course, the patent also brings up the issue of connecting to a console that doesn’t have the highest signal strength. However, the design of this new controller is intended to allow it to swap from one device to another in an easy manner, which is likely the reason behind the included LCD screen, as elaborated on by the patent.

Accordingly, the present description is directed to a game controller that is configured to pair with a wide variety of different gaming systems using different communication protocols with the aid of a companion device.

Hopefully this new controller patent from Microsoft will turn out to be pretty useful, especially if it means that Xbox players can seamlessly swap between platforms like their Xbox or PC with ease. This is also only the latest controller variant the company has come out with