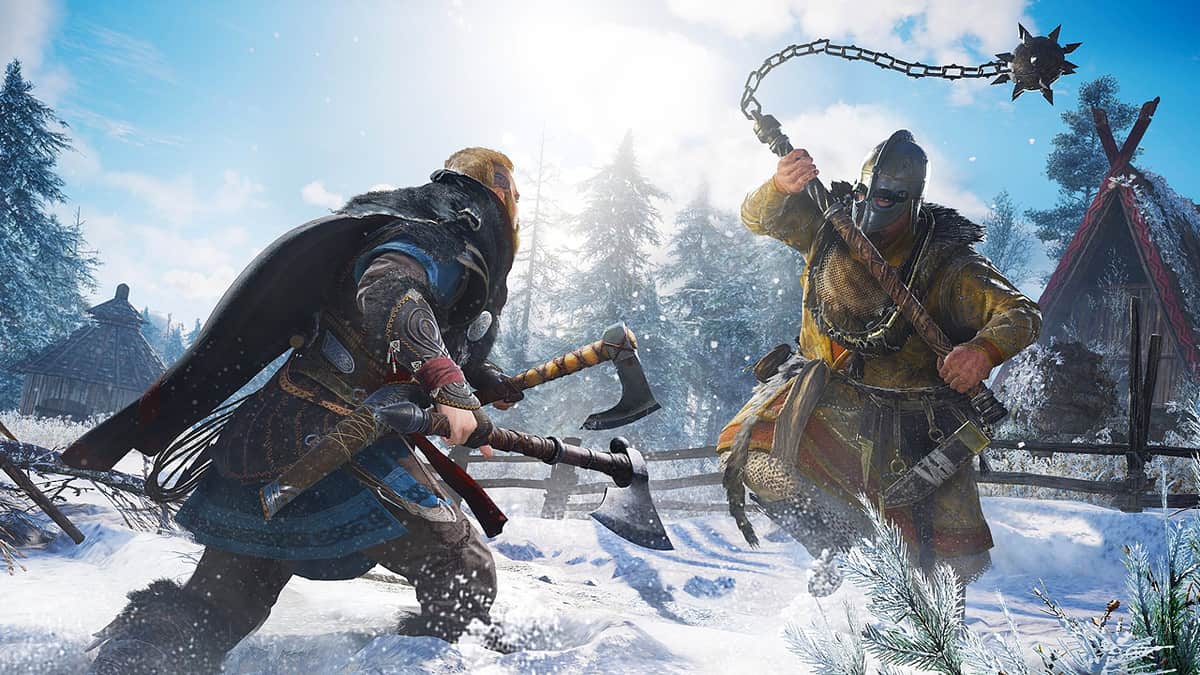 Microsoft has decided to showcase some of the next-generation games that will be releasing for Xbox Series X either at launch or somewhere down the road.

According to an announcement made just now, the premieres have been set for a special Inside Xbox event scheduled to take place next week. However, do note that Microsoft will be focusing only on third-party games from its global developers and partners and as such, first-party reveals have been kept for a later date. Aaron Greenberg, general manager of marketing of Xbox games, has clarified that “Xbox Game Studios teams are hard at work on some big summer plans” and hence, another special Inside Xbox event can be expected then.

Check out First Look next-gen gameplay from our global developers partners within #InsideXbox on Thursday, May 7 at 8am PT. pic.twitter.com/xVdgIeRBJX

Microsoft has not confirmed what third-party games will be showcased next week for Xbox Series X. Ubisoft, though, has confirmed to be taking part by bringing the first gameplay trailer for the newly announced Assassin’s Creed Valhalla.

The next installment in the long-running franchise will take place in ninth-century Europe and as earlier rumors dicated, will feature a Viking raider as the protagonist. Assassin’s Creed Valhalla will run at a glorious 4K resolution on Xbox Series X. The upcoming reveal will show just how the next-generation game makes use of the 12 teraflops computing power of Xbox Series X.

We will be happy to reveal our first Assassin’s Creed Valhalla gameplay trailer during the First Look Xbox Series X Gameplay on Inside Xbox. Stay tuned! https://t.co/1KjtTI1FdF

Based on pure speculation, a likelihood remains that Microsoft could possibly showcase Cyberpunk 2077 and Dying Light 2 for next week as well. Ubisoft may even enter the ring for another round with Watch Dogs: Legion. Electronic Arts is another name that will possibly not let go of the opportunity to showcase its upcoming games, including the sports-related ones. In either case, the upcoming Inside Xbox event is nailed down to feature multiple third-party games, meaning that there will be something for everyone.

As a reminder, Xbox Series X is slated to launch worldwide during the holiday season at the end of the year. Microsoft is yet to announce a price point and release date.