Microsoft To Roll Out “S Mode” For Windows 10 Home, Pro And Enterprise 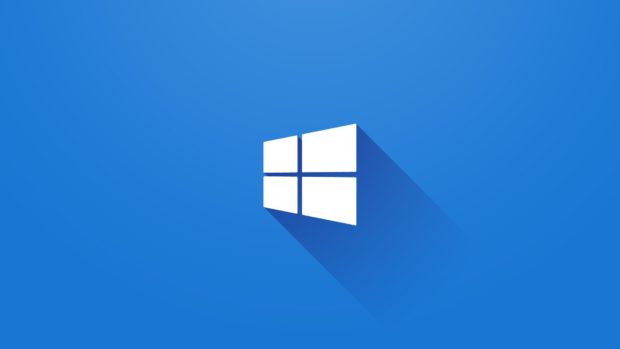 Microsoft has been supporting Windows 10 with new updates that bring new features and security to the operating system now it seems that Microsoft plans to roll out S Mode for Windows 10 Home, Pro, and Enterprise that would potentially convert the OS to Window 10 S but, without the removal of 32-bit components.

Windows 10 S was rolled out last year to provide the users an experience focused on security and performance and it seems that Microsoft is looking to provide these features to Windows 10 Home, Pro, and Enterprise users.

What S Mode will do is that it will lock down the 32 Bit side of the Operating System, essentially stopping Win32 apps from running on your PC.

Furthermore, a report has made its way on the internet suggesting Microsoft is working on new version of Win 10 codenamed “Polaris”.

This is the first time since Windows 10 launch that this OS has surpassed Win 7 in terms of Market Share.

What do you think of Microsoft introducing S Mode to Windows 10 Home, Pro, and Enterprise? Let us know in the comments.