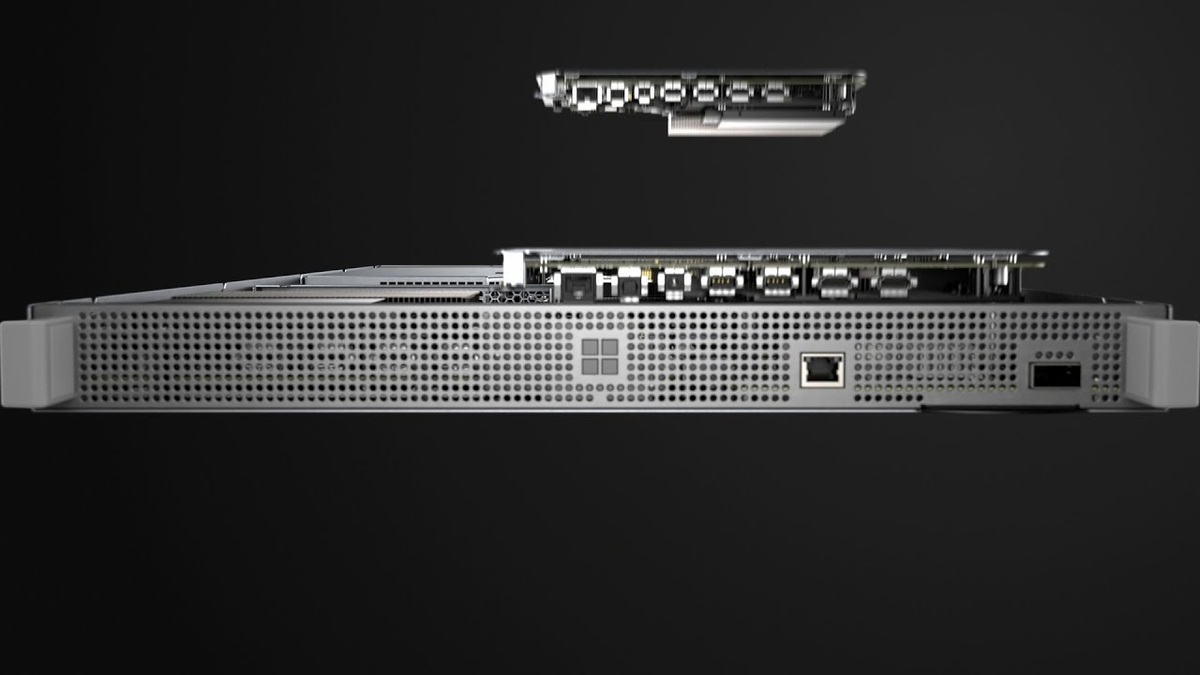 Microsoft is developing a console dedicated to its own streaming service Project xCloud, according to a new rumor. This information comes from a reliable insider Brad Sams. Brad Sams previously leaked information about the Xbox Scarlett, Halo Infinite and Xbox One S All-Digital Edition before Microsoft officially announced them.

According to the rumor, Microsoft is following the footsteps of Google Stadia. For those who don’t know, Google Stadia comes with a controller that connects directly to a router. Keeping that in mind, the purpose of Project xCloud console is apparently to offer a better gaming experience to gamers by connecting the box to the TV and to a wifi network in comparison to running games via a web browser.

If true, the streaming box will also come in handy for those people who can’t afford Smart TV or money to buy a console.

Furthermore, Project xCloud streaming box is designed to be moved easily, sounds like something similar to Chromecast if you ask me.

The specifications of Microsoft streaming box are not clear at the moment. Basically, it’s just a device for players to connect Xbox Controller with. The streaming box might be able to handle some computing in order to reduce latency.

Furthermore, Sams guesses that Project xCloud streaming console will be less than 100 US dollars and can be as low as $60.

Microsoft has something similar, a cloud console with very low performance. However, it offers a better experience than the simple use with a [Smart] TV or something similar. It’s not a set-top box or an Apple TV competition, but a box that lets you connect an Xbox controller directly to xCloud. The details are still unclear, but I’ve heard that this project has not been discontinued, Sams said.

Apparently, Project xCloud streaming box is a replacement for canceled Xbox Lockhart, which was supposed to be a cost-efficient entry console for next-generation.

Since there’s no official confirmation by Microsoft on streaming box yet, we advise everyone to treat the provided information as a rumor for now.

Microsoft has now confirmed that the first preview of xCloud game streaming service will start for Xbox One consoles sometime in October. With the streaming service, Microsoft aims to go head to head with Google’s Stadia and Sony’s PlayStation Now service.

The upcoming xCloud streaming service will also be a part of Xbox Scarlett console, which is scheduled to release in Holiday 2020 with Halo Infinite. The expected price of Project xCloud subscription is more than $10 per month.