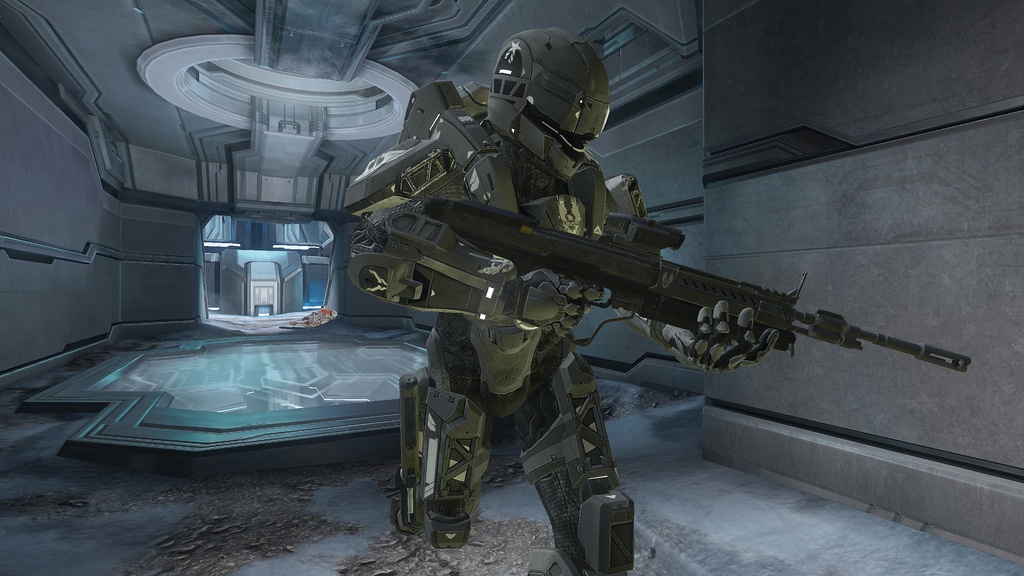 The next Halo title has already been confirmed by Microsoft to be in development for the Xbox One. However the company has kept a tight lid on the game and we barely know any details of the game itself. Is this because there is barely anything to show at this time or that Microsoft is waiting for a full reveal come E3 this year?

In the past week Microsoft has been on a hiring spree for the next installment in the iconic franchise. A total of 11 job opportunities have been posted for Halo so far, that includes a Sound Designer, four Software Development Engineers, a Quality tester, a Graphics Engineer, a Multiplayer Level Designer, a Senior Concept Artist and an Environment Artist.

Unfortunately none of the listings give any new information about the game. From the long list of vacancies though, it’s possible that Microsoft is pushing production for a playable Halo 5 demo to showcase at E3 2014.

E3 last year was won by Sony hands down and Microsoft ended up in taking back a lot of statements made. This year Microsoft has the opportunity to strike back and renew the faith in their consumers. A Halo 5 showcase would be the best cure for that.

Earlier this month, an image was tweeted by Xbox Jobs Twitter profile where it was confirmed that the musician who is famed for directing the Halo 4 music is working on Halo 5 music as well. In the past, Halo 4 music was led by Sotaro Tojima as the audio director while Neil Davidge worked as the composer largely. It’s unknown if Tojima is once again working with Davidge or not on the new Halo 5.