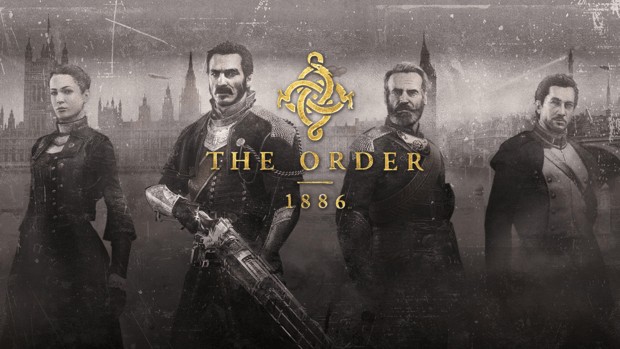 2018 was a very interesting year for the gaming industry especially for giants like Microsoft and Sony. Sony kept gamers with its first-party exclusives. Microsoft, on the other hand, was on a shopping spree of buying mid-sized game studios.

The latest rumor tells us that Microsoft is in talks with another studio. This studio is affiliated with PlayStation which makes it a big deal. Microsoft announced at E3 2018 that they have acquired big studios. These include Ninja Theory behind Hellblade: Senua’s Sacrifice, Undead Labs behind State of Decay 2 and Playground Games which is known for their work on Forza Horizon games.

Microsoft has now also bought Obsidian Entertainment. Though we don’t know yet about the projects these new studios are currently working on.

This rumor of Microsoft buying a PlayStation related studio comes from Klobrille. Klobrille is a very famous leaker who has guessed many things in the past so we had to look at it.

Let’s make this Monday a bit more interesting. I can say that Xbox is in advanced talks (a few months) with a mid-sized studio that historically worked together with PlayStation a bit. No name dropping because of ongoing negotiations for now, but it’s interesting nonetheless.

Now that “mid-sized’ studio from PlayStation leaves us with many possible studios to think about. However, Klobrille didn’t give out any names but he confirmed that negotiations are going on between both.

Klobrille then also mentioned that he doesn’t want to look bad in case if the negotiations fail. And that is why he chooses his words very carefully. He said that it’s a fact that they are actually in talks.

Well, we are more than excited to see what this new studio can turn out to be if the negotiations succeed.

Since then everyone has been guessing what this next studio could be. One of the big guesses and the most wanted studio currently is Ready at Dawn.

Ready at Dawn is a very old studio affiliated with PlayStation and Sony. Ready at Dawn was found in 2003. Ready at Dawn has created some big games like God of War for PSP and The Order: 1886 for PS4.

As everyone knows, The Order: 1886 wasn’t a very successful title. Though I liked it very much. But yes it was very short. Though some of us are still expecting to get a sequel but looks like it’s not going to happen anymore.

Microsoft acquiring Ready at Dawn makes sense as it will give the studio another chance to prove their skills with a new game.

Well, do take this all with a grain of salt until Microsoft confirms anything.

As for now, we all are looking forward to The Game Awards 2018 which is going to be filled with big announcements.