Microsoft is the Second Biggest Games Company in the World 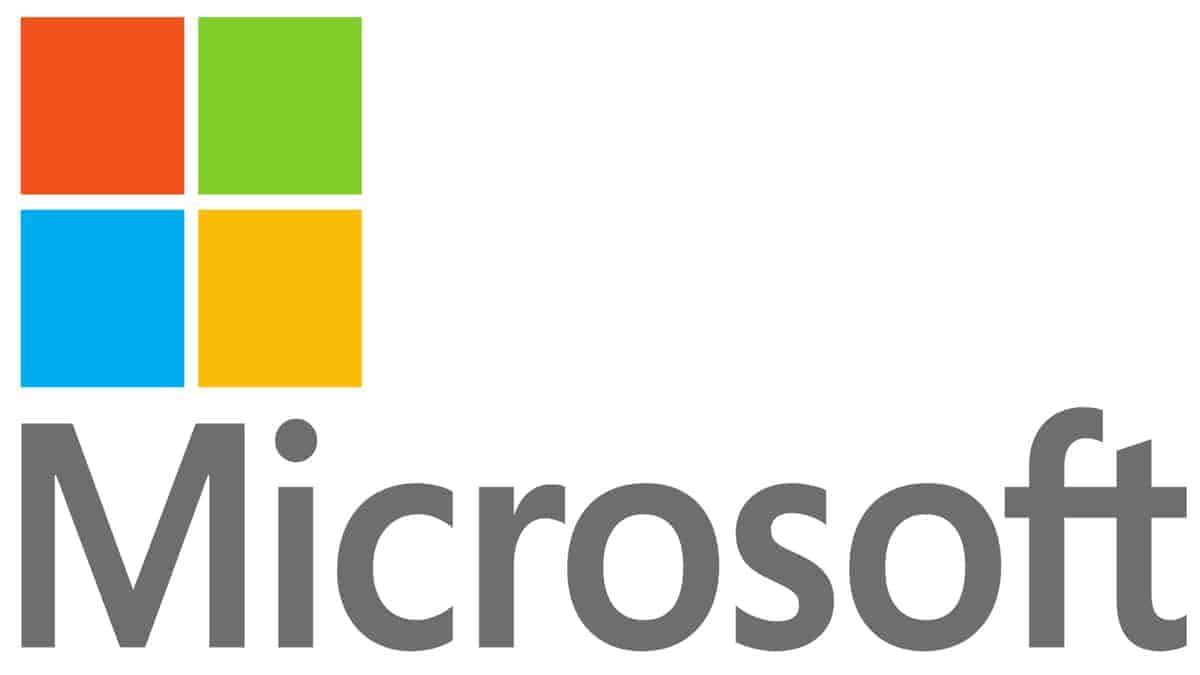 In news that may surprise some people, Microsoft are the second largest games company in the world. If you think Sony is the first, then you are wrong, they are the third.

The fact that Microsoft has this claim to fame in many ways shows just how huge the company is, especially when the Xbox One seems to be playing second fiddle to Sony’s PlayStation 4. The fact is though, based on data provided by Newzoo with Microsoft’s $2.682 billion, the only company ahead of them are the Chinese technology company Tencent who earn $4.239 billion.

Sony have a total of $2.4 billion with EA at $2.3 billion. Obviously with such huge numbers, this shows just how successful these big companies are at the moment. I’m sure many would expect Microsoft to be below Sony, but this isn’t always the case.

For those wondering who Tencent are they are the owners of Epic Games, the makers of the Unreal Engine, and RIOT who develop League of Legends, as well as many other companies.  What this shows in many ways is where the true money in gaming comes from, and Tencent make good use of that, especially in the world of MMO.

Looking at the figures it is also interesting to see that Microsoft is actually seeing a growth in its profits in this area, so their game plans appear to be on track, even if they are still behind when it comes to hardware. Whether this will change or not in the future is something we’ll have to watch with interest.

Are you surprised that Microsoft are doing so well? Let us know your thoughts on this below.