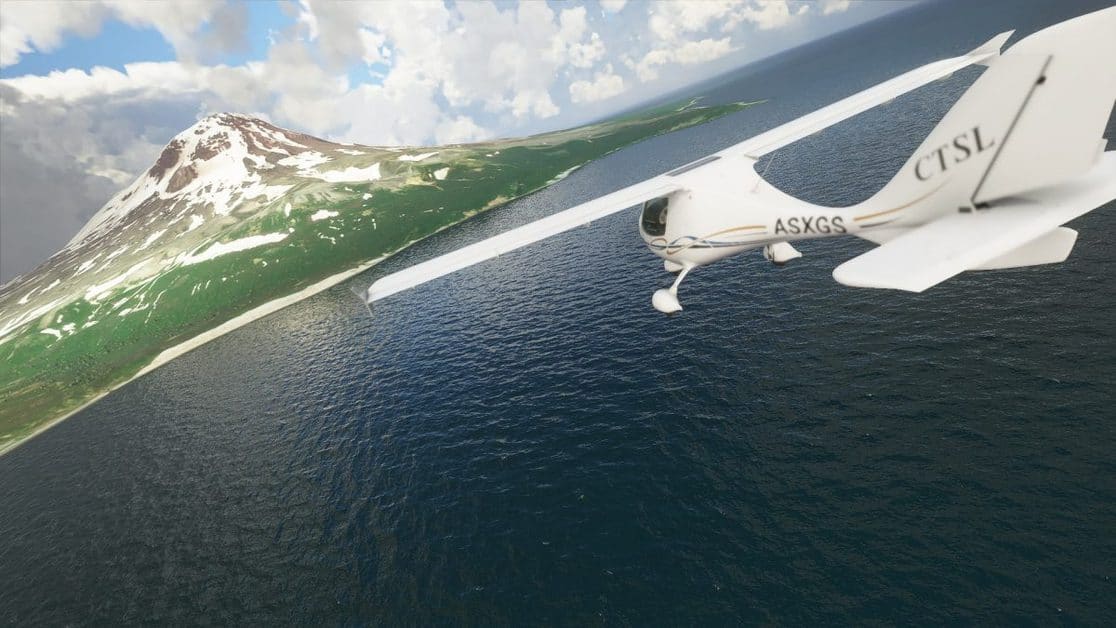 Alongside the player numbers, Microsoft has also said that players have made 50 million flights, and have logged 3.5 billion miles flown to date. 3.5 billion miles would allow 19 round-trip flights from the Earth to the Sun, or being able to circle the globe 400,000 times.

The game’s fortunes have only increased with the past week, as well, since the game won Best Sim/Strategy Game of 2020 at the Game Awards. Microsoft Flight Simulator 2020 will also be getting a VR update on December 22, and will be getting ported to the Xbox Series X in 2021, with various updates also promising to expand the world.

The ability to visit places around the world that you might have been planning to vacation in this year, or visiting the general area where relatives or friends live, would definitely be a nice draw for someone who can’t physically visit.

If you’re wanting to add to the Microsoft Flight Simulator player numbers for yourself, the game is currently available exclusively on PC, but as we stated above, it will be coming to VR and the Xbox Series X at a later date, sometime next year. In the meantime, happy flying.