Mewtwo’s Mega Stones Are Now In Pokemon Sun and Moon 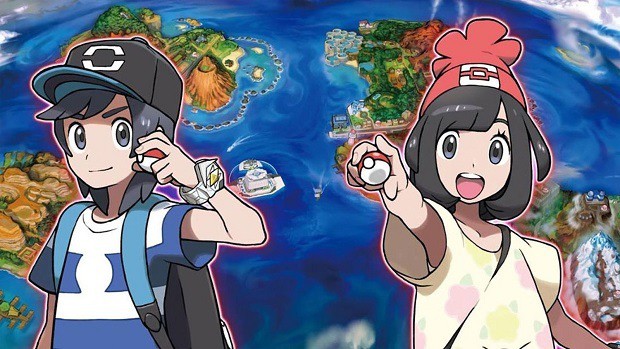 If you’re one of the players of Pokemon that caught Mewtwo in Pokemon X and Y, and are now looking to have its Mega version in Pokemon Sun and Moon, you’re in luck. Mewtwo’s Mega Stones are now both available in the games, and they aren’t even version exclusive!

Mega Stones are only available in the post-game of Pokemon Sun and Moon, but that doesn’t mean they can’t still be useful, especially against Elite Four challengers or the Battle Tree. You’ll get information on the locations of most of the Mega Stones from Dexio and Sina, the Kalos tourists, but for Mewtwo’s Mega Stones you’ll have to use Mystery Gift.

To do that, you have to go into the Mystery Gift menu in the game’s title menu. After selecting “Receive Gift”, you have to choose to get a gift via a code. In this case, type M2DESCENT, and you’ll get them in the nearest Pokemon Center from the deliveryman.

Mewtwo’s Mega Stones give his trainer the ability to Mega Evolve him into either a stronger pure Psychic-type Pokemon, or a combination Fighting/Psychic type Pokemon. If you already have a Mewtwo Mega Stone though, and are wondering why you would need another in Sun and Moon, you’re out of luck. Apparently, transferring Mewtwo to Sun and Moon through the now-available Pokemon Bank destroys the Mega Stone it already has.

However, with the Mega Stones you can get in Sun and Moon, that’s not really a bad thing…so long as you can get them before the event ends. However, you can’t equip a Pokemon with both a Mega Stone and a Z-Crystal, so if you were thinking of trying to boost your Pokemon’s power by mega-evolving them and then using the Z-Move, you’re out of luck.

Pokemon Sun and Moon is available on the Nintendo 3DS.