Metal Gear Rising: Revengeance Demo To Be Released Next Month 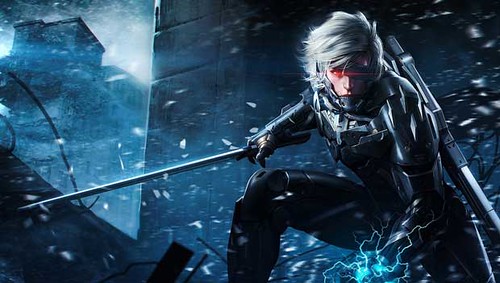 Metal Gear Rising: Revengeance demo which is, so far, only available to gamers who bought Zone of the Enders HD will be released on the PlayStation Network and Xbox Live in January 2013 just a month before the game is finally released in February.

Konami has announced the demo release next month on their twitter,

“MGR demo is coming to PSN & XBL for all regions next month! Can’t wait? Check out the demo now as part of ZOE HD”

The 3.5GB demo has already been launched in Japan but is region locked meaning that it will only be available to Japanese PlayStations.