Mercy Gets New Ultimate in Overwatch, Enhances Weapons and Makes Her Fly 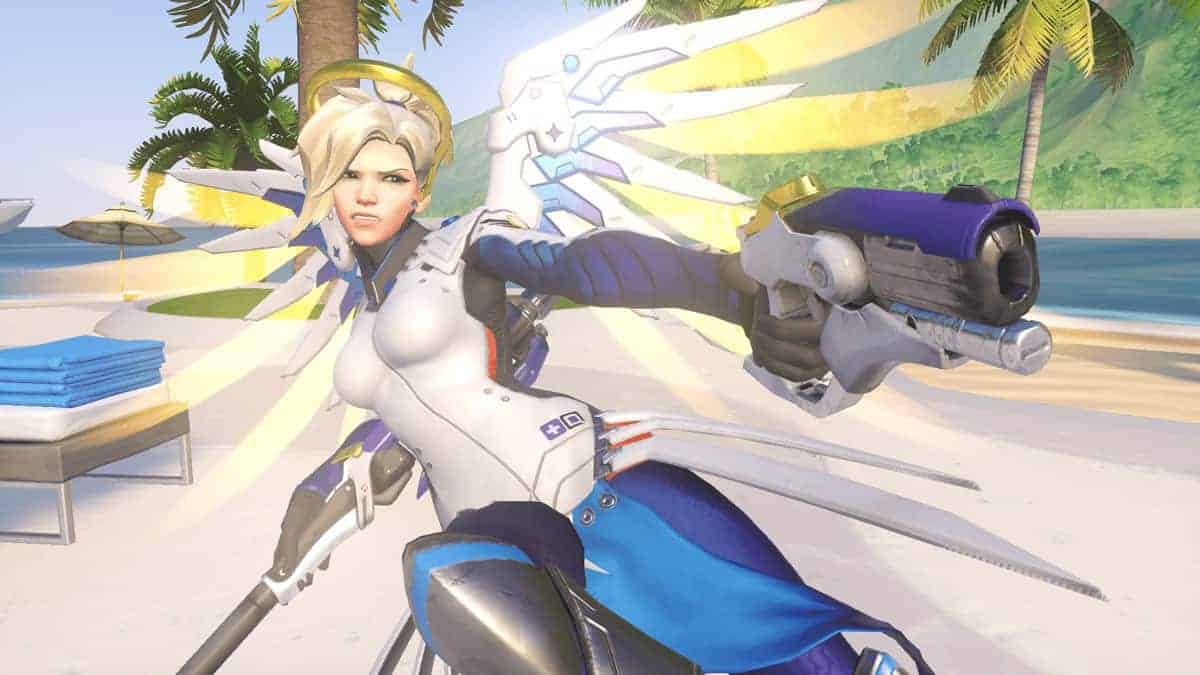 The promised rework for Mercy in Overwatch has arrived on the Public Test Region (PTR) sooner than expected.

In a new developer update video, game director Jeff Kaplan noted that her current kit was encouraging a rather passive style of gameplay where players would often refrain from healing their allies if her ressurection ultimate ability was fully charged.

“We think it’s wrong to tell a main healing character to go off and hide somewhere and stop healing for some period of time,” said Kaplan. “We felt like her Resurrect was something we needed to address.”

In addition, the more competitive portion of the community was interested to see Mercy feature a few additional options when it comes to the game.

In that light, Blizzard is making Resurrect a secondary ability and giving the hero a brand new ultimate that enhances her weapons and abilities for twenty seconds. The best part of it is probably that Mercy can fly around at increased movement speed for the duration.

However, it did not take long for the development team to realize that Mercy is a bit too strong in her new form. Posting on the official forums, principal designer Geoff Goodman stated that Valkyrie was supposed to give “some extra juice” to her primary weapon. The way it is being used now is not intended and that means cutting back on the numbers.

This has been a fruitful week for Overwatch. In addition to the changes to Mercy, the game received a new escort map called Junkertown.