Mass Effect Andromeda PC Performance Information, You Should Be Fine With A GTX 970 And Core i5 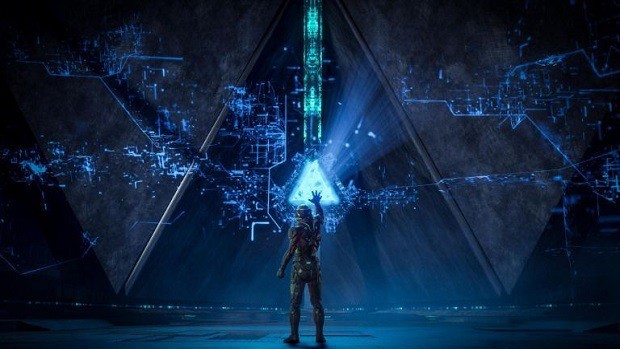 The official requirements for the game were very worrying for some but here we have some new information regarding Mass Effect Andromeda PC performance that gives us hope that the PC experience will be better than what we thought it would be like. 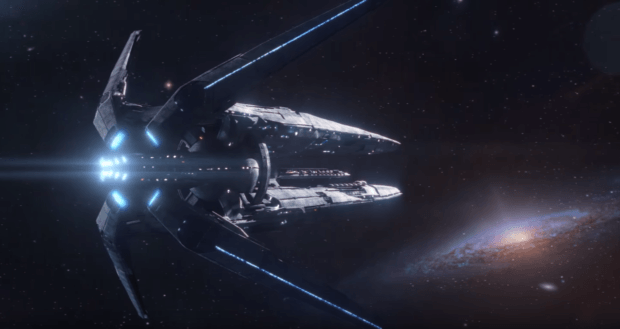 The user reported that the game was running fine on a mix of high and ultra settings using a core i5 and GTX 980M. The GPU shows that the game was being played on a laptop which gives us even more hope as laptop GPUs are not as effective or powerful as PC GPUs.

The user reports the following:

I don’t have an i5 (my laptop has an i7 desktop processor in it — it’s an OriginPC) and a 980M which is approximately the GTX 970 in power, so I should be able to cover that. I can tell you that I’m playing on High and a few Ultras without a hitch. I’m sure there will be a driver update that probably adds even better support. If you’ve got an i5 and a 970, you won’t need to play on Medium.

If this is indeed the case then the official requirement should be enough to get you 60 FPS at 1080p. Even though it seems to be a very demanding game, it is not the case according to this reviewer. The game seems to be very well optimized and this means that things will only get better with the day one update.

I decided to pump up to the Ultra default (no tweaks) and measured with MSI Afterburner. With that and Nvidia’s capture stuff (used to be Shadowplay? I don’t know what they are calling it these days) running in the background, I was hitting between 45 and 60fps. For the vast majority of people, that’s probably going to be fine. I’ll be tweaking the settings moving forward to see what it takes to get the framerate to lock at 60, but even before NVidia’s inevitable day-0 driver update, this is already well optimized from what I’ve seen so far. And to answer your question, that’s at Temporal AA settings. 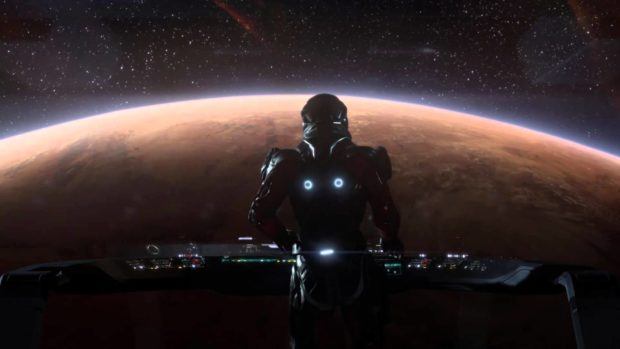 Mass Effect Andromeda is one of the most anticipated titles of the year but I am sure that there are people who want to know about the PC performance of the game before they decide whether they want to buy it or not.

There are 6 days to go for the launch of Mass Effect Andromeda and everyone including myself is waiting for the game to come out.

Let us know what you think about Mass Effect Andromeda and this new piece of information regarding its PC performance.