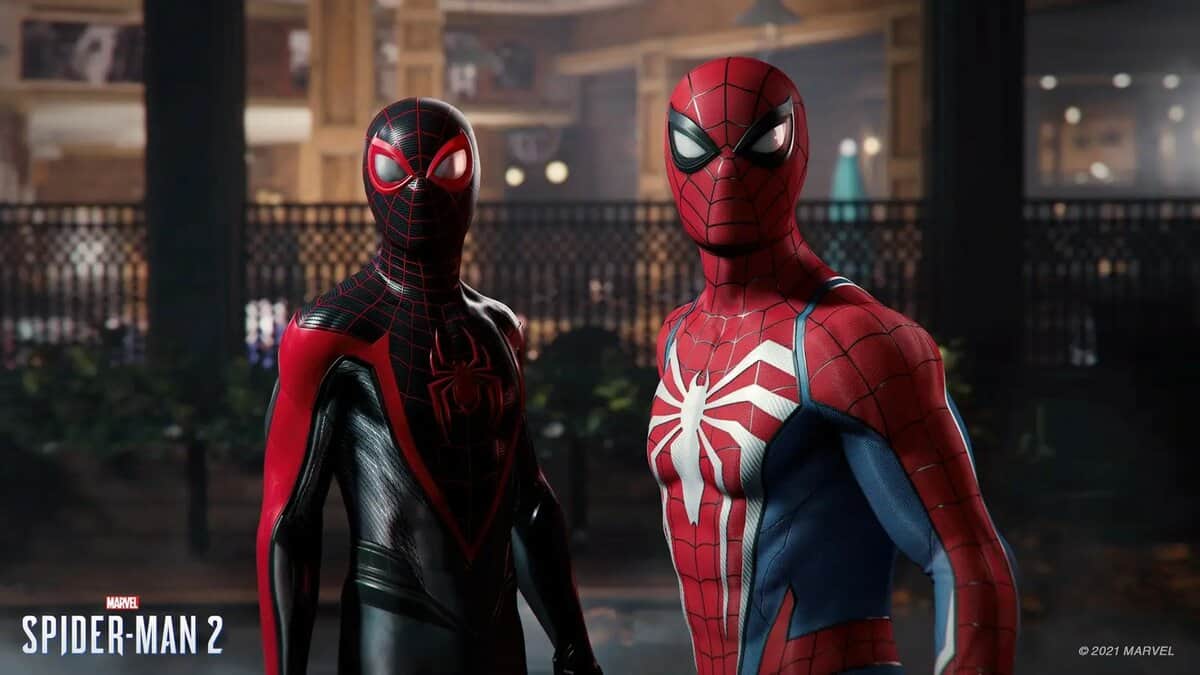 We don’t know much about the game, other than the fact that it will feature both Peter Parker and Miles Morales, and will also feature Venom in an as-yet-unknown role (though likely a villain). The game is supposed to release next year though, so the news might end up being that a new trailer will be shown at the Game Awards on December 8.

Of course, the trailer could also just be getting shown tomorrow or it could be something like gameplay, but for such a big game it would be logical for Playstation to make the reveal at a big event like the Game Awards, so we may instead be getting something specifically about Venom, considering his voice actor is the one that made the tweet.

Venom is one of Spider-Man’s most well-known archenemies, and while the previous game dealt with the Sinister Six, it stands to reason the sequel would kick it up a notch by introducing something entire different from fellow costumed supervillains.

Venom may not be the only villain in the game either; considering he has his own archenemy in the form of Carnage, Peter and Miles might very well find themselves caught up in a conflict between the two symbiotic supervillains.

Regardless of what the news is, however, hopefully Marvel’s Spider-Man 2 will be able to give us an even better experience than the original Spider-Man game. Along with a possible trailer at the Game Awards, we might very well get a release window, or even an actual date. But, again, we’ll have to see.