Martha Is Dead Will Censor A Highly Disturbing Scene On PlayStation 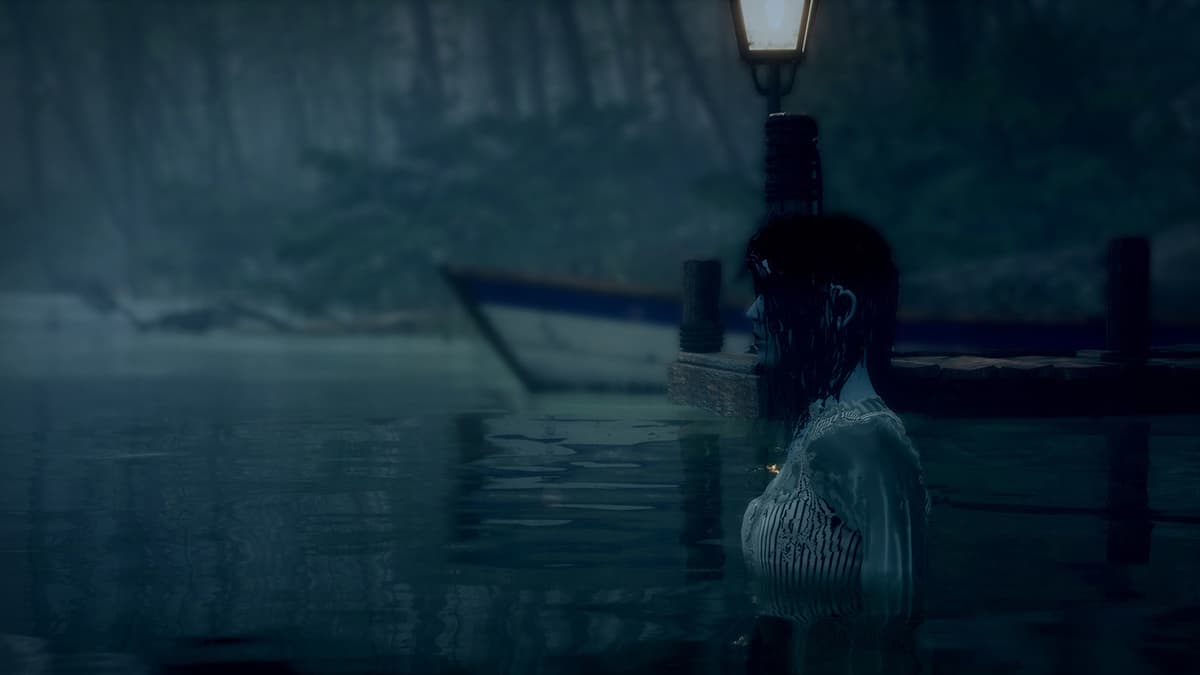 Martha Is Dead, an upcoming psychological thriller aimed at an adult audience, will be undergoing censorship on PlayStation consoles.

Taking to Twitter on the weekend, developer LKA announced that it will be “modifying the experience on the PlayStation 5 and PlayStation 4 versions, with some elements no longer playable.” Martha Is Dead will still meet its digital release date but its physical release has been delayed in order to give LKA more time on working (censoring) the PlayStation versions.

A statement on Martha Is Dead pic.twitter.com/iI3T5s4LYR

The elements being censored have not been confirmed, but one highly graphic scene from Martha Is Dead has surfaced online which is believed to be getting removed from the PlayStation versions. The scene in question has the player using a blade to cut the face off of a corpse, presumably to use as a facemask.

What PlayStation is probably blocking. pic.twitter.com/h02TiqJsC3

LKA noted that it has always been open about its game having “potentially discomforting scenes and themes that may distress some players.” The developer also pointed out that players will be cautioned about the content before they start playing. Sony Interactive Entertainment however was clearly not having it.

Martha Is Dead is only being censored on the PlayStation consoles. The game will remain unedited on both Xbox consoles and PC when it releases for all supported platforms on February 24, 2022.

Published previews so far have sung high praise for what the game offers. Martha Is Dead has been described as “one of the most messed up experiences” but in a good way. The storytelling is said to be bold, dark, and tends to take a toll on players as they send their minds rummaging through the tragedy of war.