Man Body Slams Woman For Unplugging His PlayStation 4, End Up In Jail 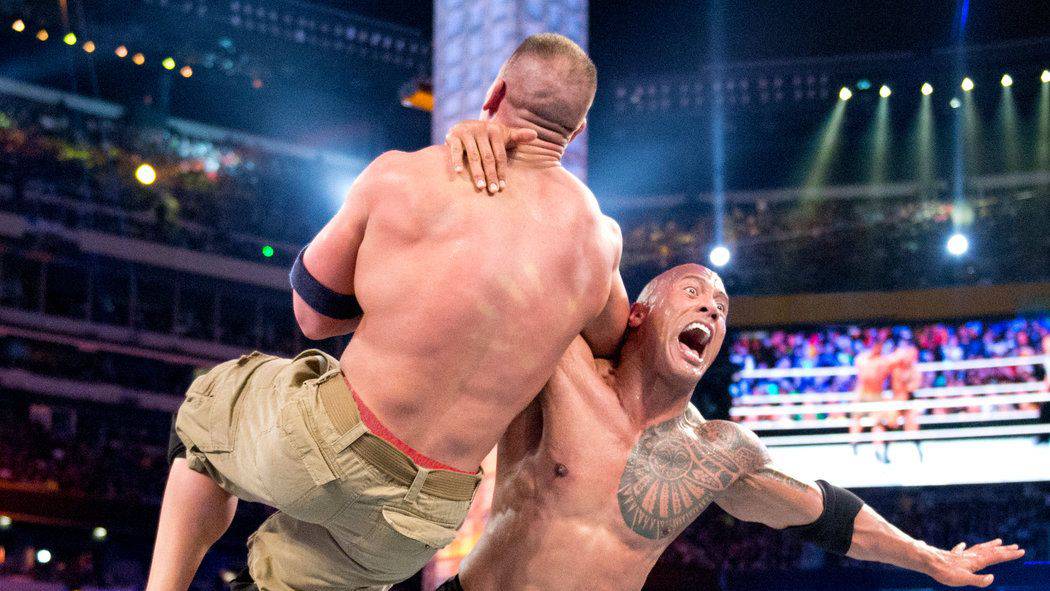 A PlayStation 4 gamer in Nashville is being charged with domestic assault after an argument resulted in him body slamming a woman.

According to a report from local outlet WSMV, Joshua Stone, a man living in Nashville was arrested on April 28th, 2019 on domestic assault charges. The incident took place when the victim, an unidentified woman, unplugged Stone’s PlayStation 4 console after an argument broke out between the two. Stone told the police that he lost control and “body slammed” the woman down on the floor.

Right now, it is unknown what the connection between Stone and the victim was but it is being speculated that the victim was someone living in the same home. The severity of the woman’s injuries is also unconfirmed at this point but authorities have since put Stone under arrest awaiting a hearing.

This isn’t the only act of violence related to videogames that have happened. Earlier this month, a 25-year-old nursing care worker was arrested after threatening to kill Square Enix’s staff.

A string of robberies also took place in Richland, Columbia where a lot of electronic devices were stolen. The robber(s) mainly targetted videogame consoles such as PlayStation 4s. The Richland County Sheriff’s Department ended up advising residents of Columbia to stay cautious and be on the lookout for the suspect.

Even though there has been a long-lasting debate presenting the argument that videogames have a violent correlation with those who play it, an opposite argument can also be made that videogames don’t necessarily impact players’ emotions in a negative way. In fact, a study from last year at the University Of York took about 3000 gamers in its experiment and concluded that video games are not the reason for violence or crime in real life.

In conclusion, videogames should be treated exactly as what they are—a form of entertainment. Although videogames provide players with a virtual world where they control someone else’s actions, it is also important for us to control ourselves when we exit that virtual world. Violent actions not only hurt the victim but they also hurt the industry as a whole. The person committing the violent act also gets themselves into trouble.