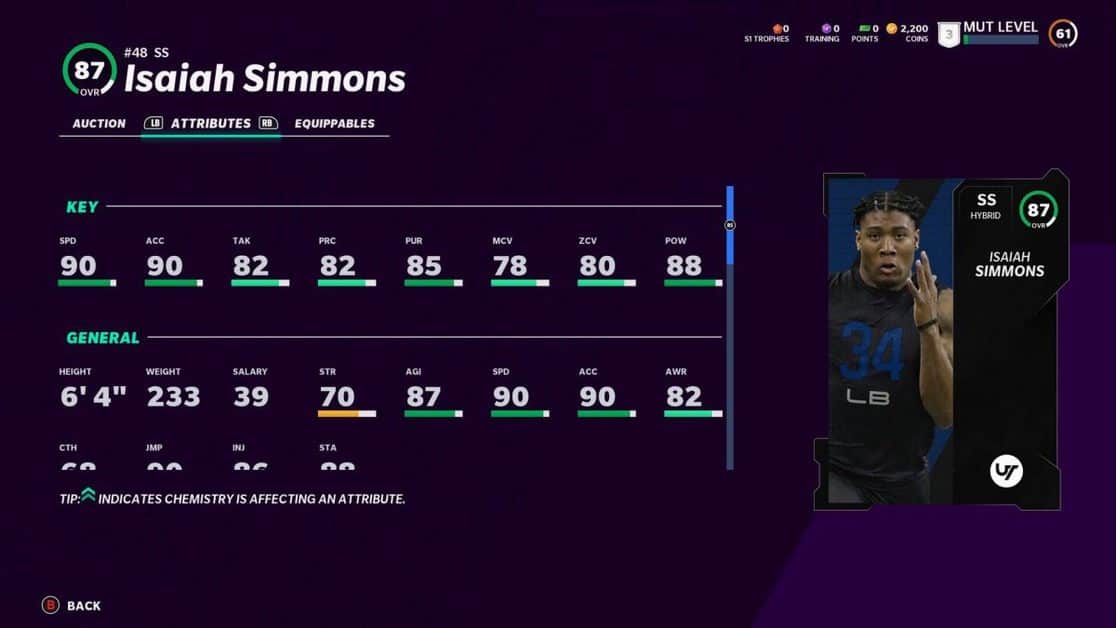 In this Madden NFL 21 MUT Unlockables guide, we will help you get a few very useful unlockable items for your Madden Ultimate Team. These include loyalty reward packs and player cards for some of your favorite NFL 21 players.

While the Madden Ultimate Team has a system to let you spend money and unlock anything you want, there are other alternate options to unlock a number of items and sets in Madden 21.

We have listed these individual unlockables from Madden Ultimate Team below.

How to Unlock 85 OVR Lamar Jackson Card
In Madden Ultimate Team 21, Lamar Jackson is a very solid quarterback choice for your MUT team.

Lamar Jackson has high speed, accuracy, and agility which makes him a solid choice for any starting team.

To unlock this Lamar Jackson Card, you will have to score 5 total touchdowns in Superstar KO mode.

The Superstar KO mode was introduced in Madden NFL 2020. In this mode, you can choose to play 1v1, 2v2, or 3v3 using a mix of Superstar X-Factors, Legends, and Icons.

You will be matched against opponents with the same number of players. Each team will get a try to drive from their 25-yard line.

Score as many touchdowns as you can and then stop your opponent from scoring the same. If the score is tied, it goes to tiebreaker rounds.

To unlock him, you will have to complete the Core Rookie Master Set.

This challenge set can be found in the Exchange tab o the main MUT menu. To complete this set, you will need the following players:

Obtain these items and then head to the exchange tab in the menu to get your Rookie Master Isaiah card.

And if you have played in only 1 of the previous 3 years, you will get to choose 1 player only.

The following are the 6 players that can be chosen from in the Loyalty pack.

The Master Andre Johnson card is a beast of a card and for free, will be a fantastic option for your team.