Madden NFL 20 MUT Trophies Guide – How to Get Trophies 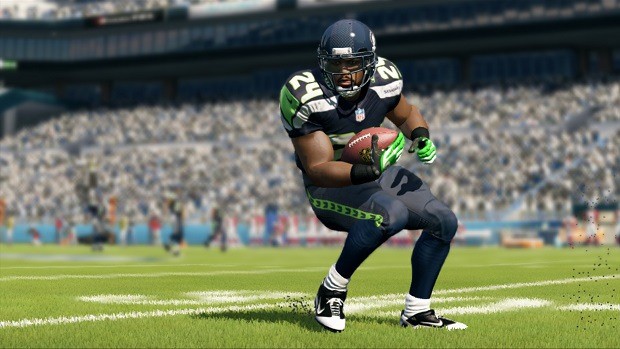 This year’s new Madden game introduces a new form of currency in Ultimate Team. This new currency is called ‘Trophy’. These Trophies don’t seem to have a major impact on the game, but they can provide some useful items. In this guide, we’ll tell you how to obtain this currency and what it can be used for.

As of right now, the only way to collect Trophies in Madden 20 Ultimate Team is by playing in Solo mode. You have to play matches against bot teams, which change three times per week.

Every three days, your score in these matches, against the AI teams, is summed and then you are granted rewards. These rewards are relative to how high your score is.

The maximum number of Trophies which can be earned from these matches is 60, while the minimum being 10.

Trophy Purchases
If you want to spend your trophies, you have to go to the new ‘Competitive Currency’ section in the MUT Store. This section consists of the following unique items and packs which can be bought only by using Trophies: