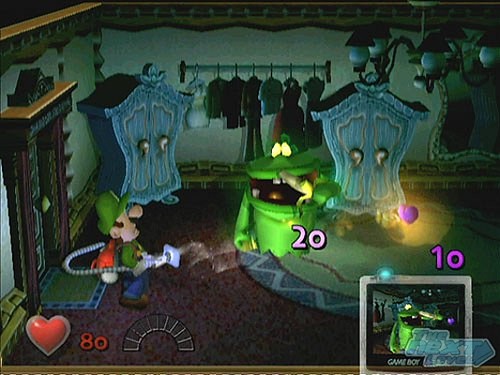 It was part of the several titles revealed during Nintendo’s E3 Press Conference but Luigi’s Mansion 2 surprised everyone.
Not much was revealed about the game apart from the game featuring several mansions this time.