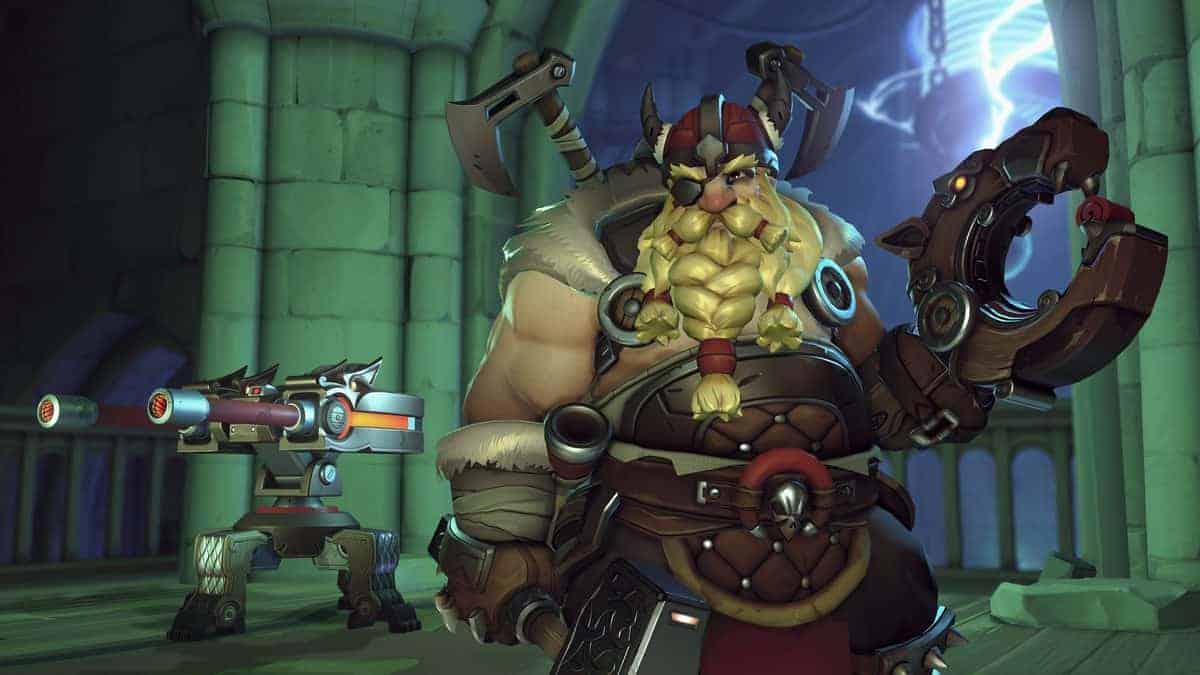 The base loot boxes in Overwatch already feature a long list of cosmetic items across the roster for players to actively grind with time. Those who have already unlocked all or most of them should start emptying their schedules for the coming months because there will be more to play for.

Responding to a new thread on the official forums earlier today, game director Jeff Kaplan addressed inactivity concerns by stating that there is “a ton of new content” incoming for the game.

“Not only are there some really awesome items coming for upcoming events, early next year we’ll be adding *a lot* of new items to the base loot box,” Kaplan assured.

The Blizzard-themed skins that were showcased during BlizzCon 2017 earlier this month are probably part of this deal. However, the recently revealed team uniforms for the Overwatch League will not be part of the mix. Those will likely remain exclusive to participating esports teams.

“OWL Skins are something different entirely,” Kaplan clarified separately. “More information will be coming from the League soon.”

Improving the base loot boxes will give players to unlock more items outside of seasonal events. Speaking of which, it is assumed that the developer might possibly roll out a special wintry event for the upcoming holidays.

The pre-season for the Overwatch League will commence from December 6, after which the inaugural season will begin from January 10. Blizzard might mark the occasion with new items for the community. It makes sense because this is, after all, a highly ambitious league that is aiming to take the esports industry to new levels. The players should have something to remember the days by.