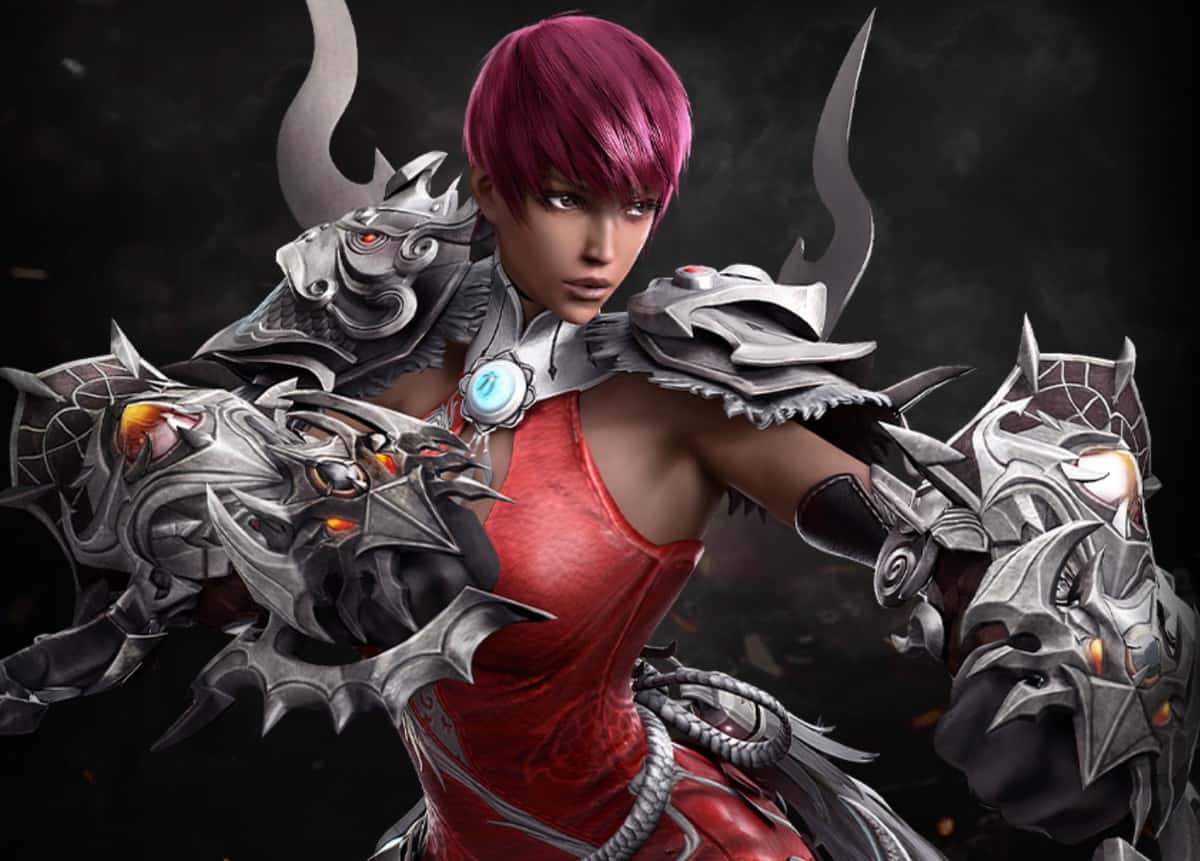 In this guide, we will be talking about the character from the advanced classes that goes by the name of Wardancer. We will guide you on Wardancer Leveling in Lost Ark and combos you should focus on, and some tips for the class.

Wardancers are Martial Artists that belong in the advanced class. These warriors dance on the battlefield with great mobility and deal combo damage with their kicks and punches.

They are closed-combat warriors with great DPS, but their high damage attacks can only be executed when you have a good sense of its combos. Mastering and executing every skill of Wardancers are required to make good use of the class.

Wardancer is one of the most popular classes in the game, but it has its Pros and Cons.

Best Skills to Level Up as Wardancer

The following are the best and most important skills to equip and master for the Wardancers:

Gives a buff to you and your teammates for a short period. Pair it with the following tripods for maximum benefits:

Oath of the Wind greatly increases the Crit Rate of your attacks so that you deal maximum damage. In addition, the Quick Prep reduces the skill’s cooldown to make it available for you to use more frequently.

On the other hand, Ready Attack increases the attack power of Wardancer by some degree.

Charges in the forward direction while kicking any enemies in the way and executes a spinning kick at the end of the attack to deal massive damage.

Intense Shock, Light-Footed, and Full Moon Kick are the two recommended tripods to use with this skill.

With the help of Intense Shock, you can change the direction of your charge, and Light-Footed increases the Area on Effect (AOE) damage dealt with the enemies nearby. Full Moon Kick changes the skill to Normal mode.

Wardancer will let out a loud battle cry that will damage enemies and pushes them back. It also reduces the enemies’ crit resistance for a short time.

Fatal Wave adds a little more power to the battle cry by reducing enemies’ crit resistance more than before.

Reduces the distance between your character and the enemies by charging forward and executing a kick at the end, which deals great damage.

Paired up with the Sharp Movement, Thunder Kick, and Heaven’s Lightning tripods, it is improved by a lot.

Sharp Movement allows you to change your direction during the charge, and Thunder Kick slams the enemies into the ground when in the air. Finally, heaven’s Lightning adds an extra attack to the skill after the spinning attack.

Call of the Wind God

Calls in a tornado for 3 seconds that deals a total of 561 damage over 13 times. It will cost you two orbs to activate the skill. The skill can be further improved by using the following tripods:

Frost Storm freezes enemies on multiple hits for 2 seconds, and Growth Attack will now inflict tornado winds damage. Raging Storm makes the tornado explode when the skill is about to end, and deals increased damage to nearby enemies.

Best Stats to Focus on for Wardancer

Investing points in Swiftness and Crit is the way to go with the Wardancer. Swiftness will increase your overall Attack Power, Movement Speed and decreases Skills Cooldown.

On the other hand, Crit increases the probability of dealing critical damage to the enemy.

Due to the high mobility offered by the Wardancer class, you can easily get behind the enemy and deal extra damage. Keep your character moving at great speed, and you will be able to dodge their attacks while also dealing massive damage.

Head to the Training Arena to master the skills and execute them together to perform different combos. The Wardancer class is all about using its mobility and skills to perform combos.