How to Cross the Wall of Procyon in Lost Ark 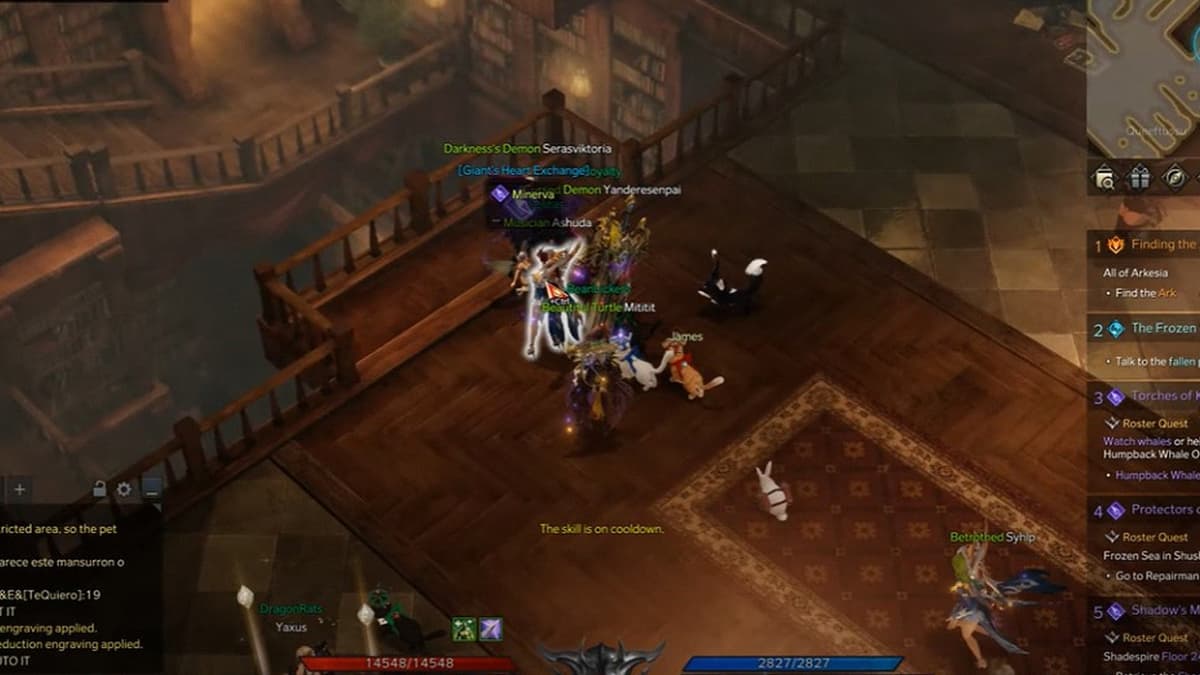 It has become pretty common for players to be unable to get past the Wall of Procyon. The following guide will help players understand what they need to do in order to cross that towering Wall of Procyon in Lost Ark.

How to Cross the Wall of Procyon in Lost Ark

For those unaware, the Wall of Procyon is an invisible boundary at sea. It will stop players from sailing any further. There is a way through but which requires players to do a few things first.

Begin by heading to Vern Castle and then get inside the Queen’s Castle. Go all the way to the back of the castle and talk to Ealyn. She will be right next to Lionheart Keynara. 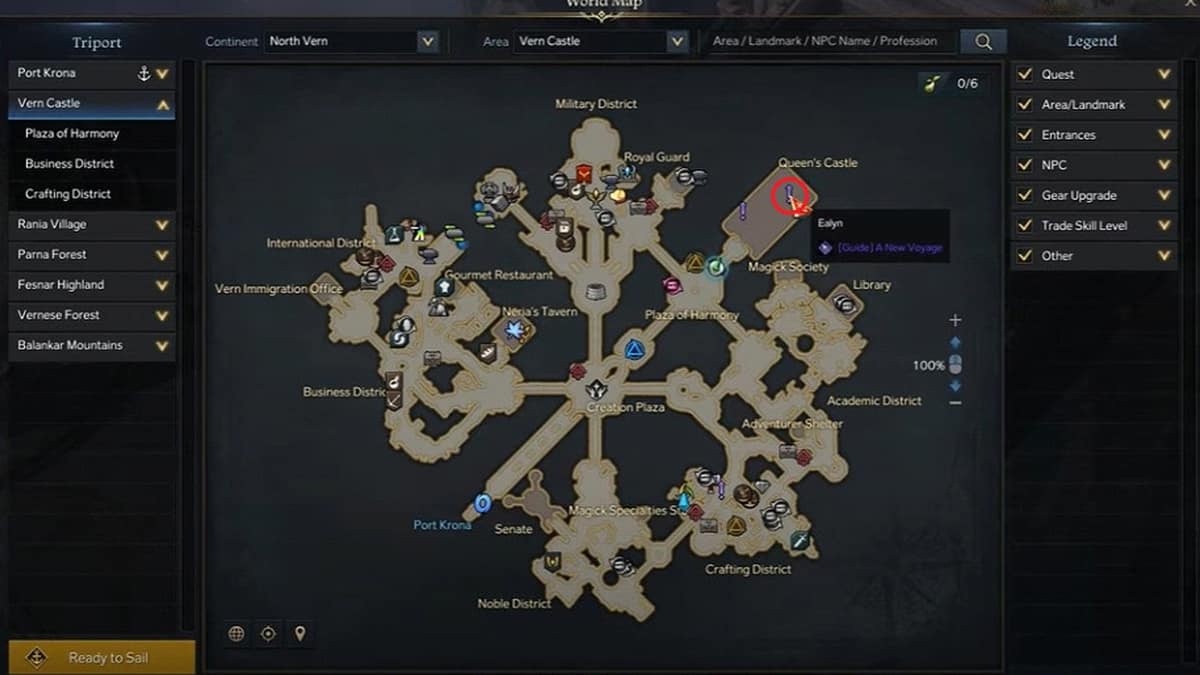 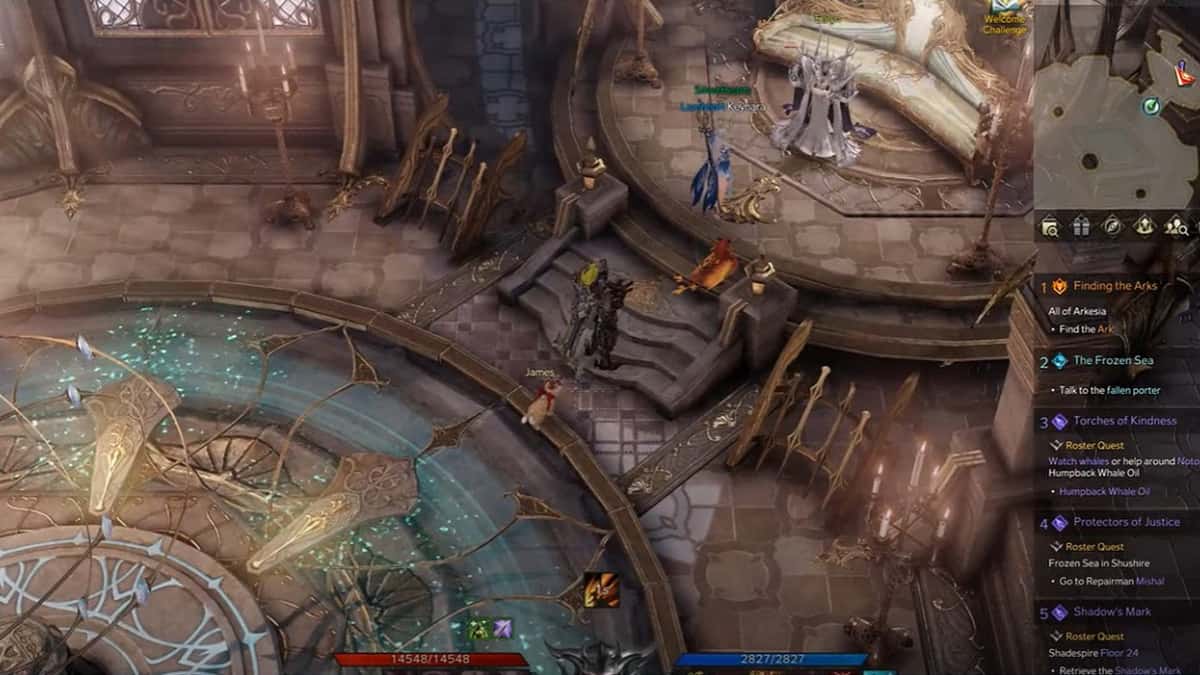 Ealyn gives players a quest named “A New Voyage” which will task them to visit Vern’s Port Krona in order to find an old captain.

For A New Voyage quest in Lost Ark, players need to get to Port Krona and talk to the Experienced Old Captain in order to continue. He will be right next to Shipbuilding Lanchenberg and Port Manager.

The old Captain will tell players to visit the place where the whole of the world’s wisdom is gathered if they want to cross the Wall of Procyon. 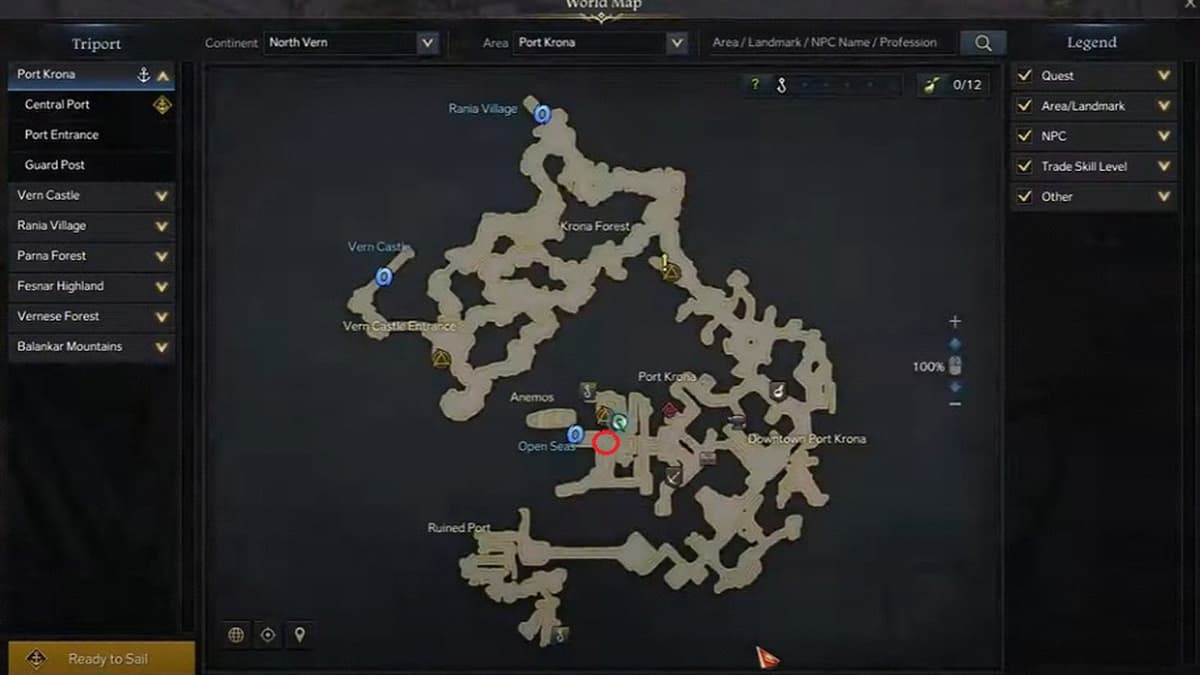 Get to the Wisdom Isle

After talking to the Experienced Old Captain, players have to get to the Wisdom Isle which is located near the East Luterra and Wavestrand Port. 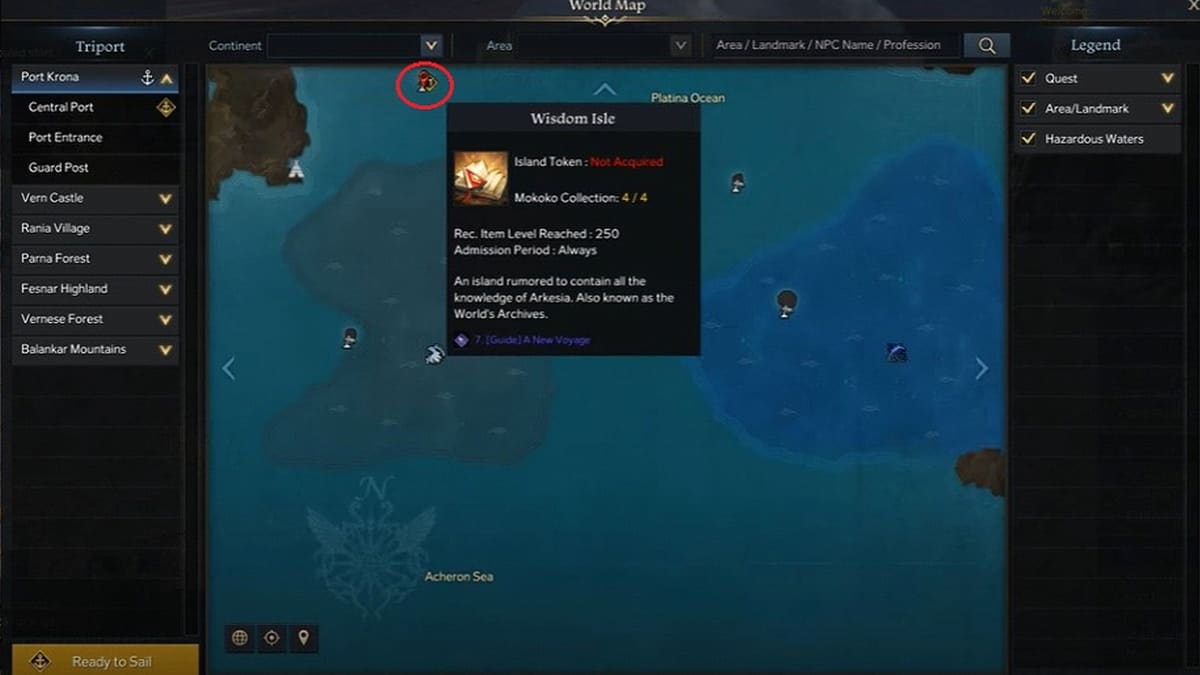 After talking to her, get to the location mentioned below and look for a clue on the Wall of Procyon. 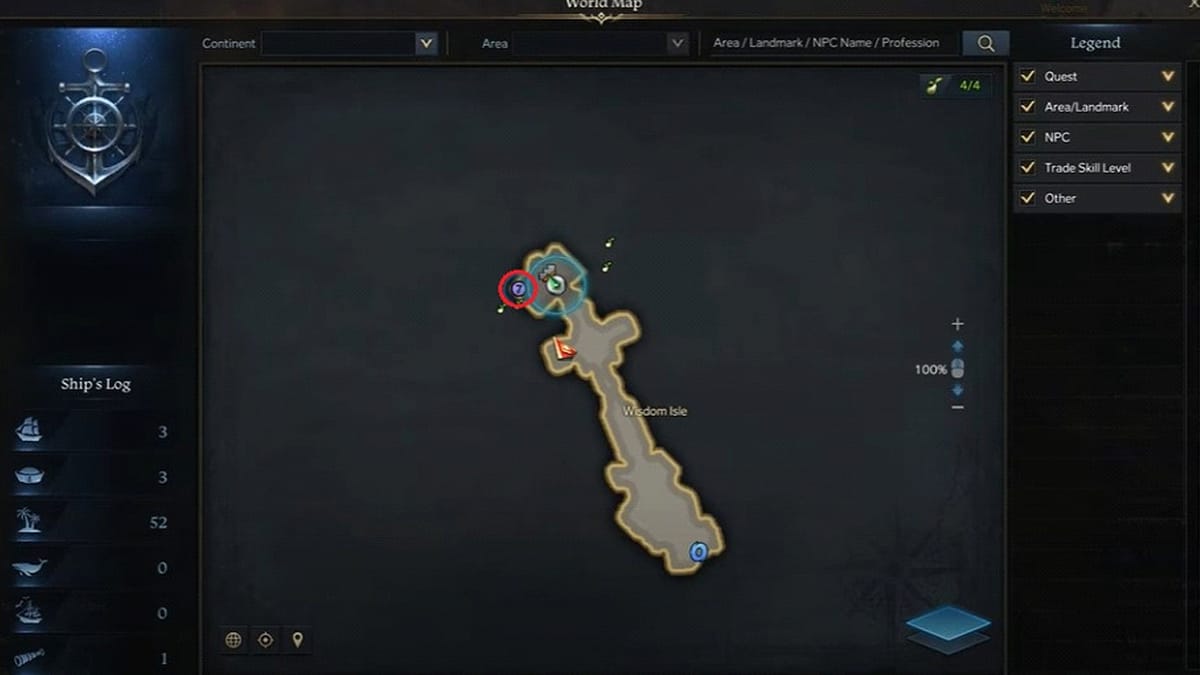 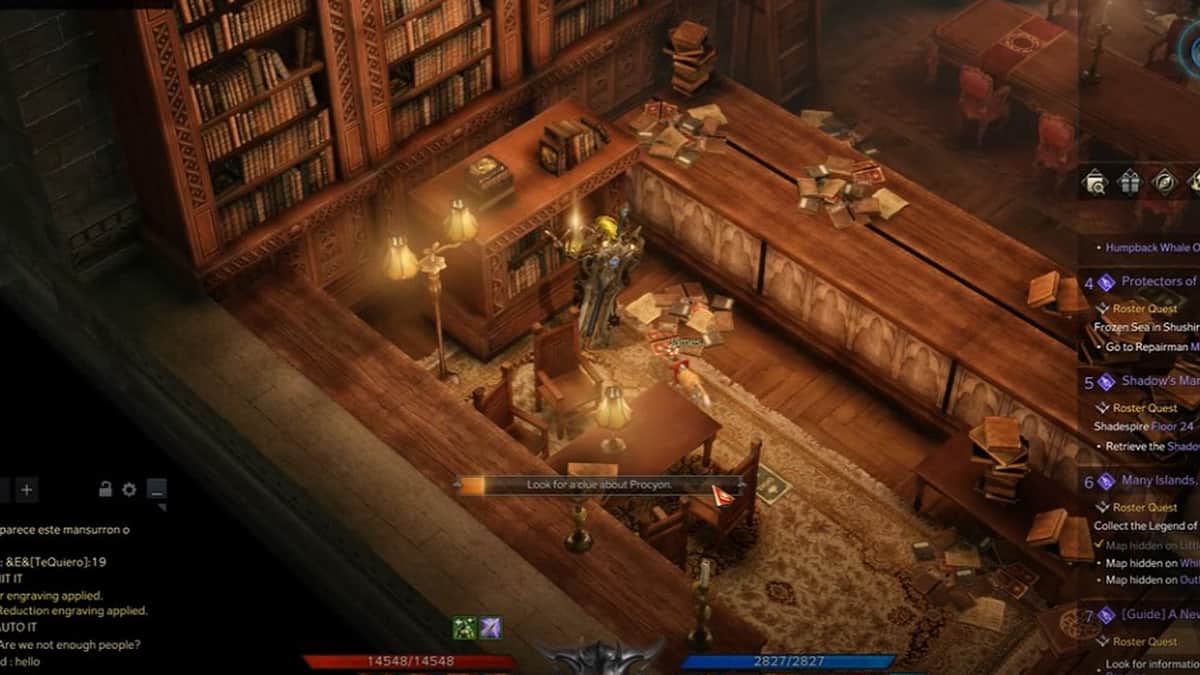 With the clue in hand, return to speak with Minerva. After that, get back to Vern Castle and talk to Ealyn again. Doing so will complete A New Voyage quest in Lost Ark and allow players to finally cross the Wall of Procyon.