How to Get to Tortoyk Seaswept Woods in Lost Ark 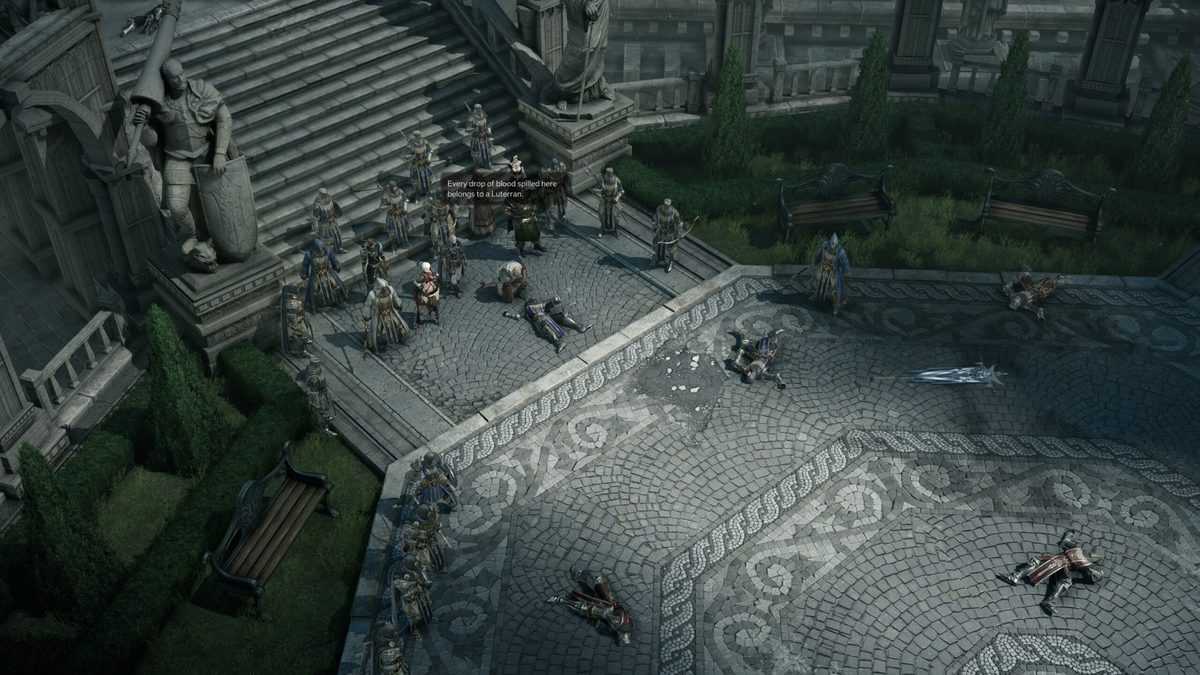 This guide will cover all the information you need to know on How to Get to Tortoyk Seaswept Woods in Lost Ark, including the region’s location and the quests, collectibles, and monsters you can find on it.

How to Get to Tortoyk Seaswept Woods in Lost Ark

Seaswept Woods is one of the five different regions on Tortoyk island. It’s also one of three locations that you’ll have to visit to complete the quest named “Ride Like The Wind” in Lost Ark.

You’ll be given this quest by Una when you’re at Peyto, and you’ll have to travel to Seaswept Woods, among other locations, on your boat to complete it.

The good news is, traveling to Seaswept Woods is a very simple process as it’s the starting location of Tortoyk. This means that all you need to do is travel to the Tortoyk island, and you’ll directly spawn at Seaswept Woods.

To find Tortoyk on your map, first look for Pleccia and then scroll a little bit to the south. This island is relatively small, so you’ll have to zoom in a bit to be able to see it.

Once you find Tortoyk, travel to it, and you’ll arrive at the Seaswept Woods.

The first monster of the Seaswept Woods is the Hardshelled Forest Locarock. This monster is located in the Cashew Tree Forest, which is on the eastern side of this region.

The second monster is the Violent Monkey Boss. It is located right next to the canyon in the northern part of Seaswept Woods.

The final monster is the Righteous Hybee Recon, which is located in the Wildflower Garden; on the western side of Seaswept Woods.

There are two hidden stories in Seaswept Woods. Below, we’ve listed down the exact location of each of the two stories and how you can complete them.

To obtain this story, head to the very northern tip of Seaswept Woods. Once there, you’ll find a palm tree fallen over onto a boulder. When you get up close to the tree, you’ll get a prompt to investigate.

When you press the investigate button, the hidden story will pop up on your screen. This story will be the first of two parts, so you’ll have to find the second part next.

To find the second part of the story, head over to the Rocky Forest Hills in Skyreach Steppe.

Once there, position yourself, so you’re right on the “O” in “Forest” on the map. Once in this position, look to the left side of the waterfall to find the second part of the story.

Road to Becoming a Naruni Expert

The next hidden story is named “Road to Becoming a Naruni Expert.” To obtain this story, head to the docks at the very southern tip of Seaswept Woods. Once there, pick up the super-cute Naruni to get the first part of the hidden story.

There are four total parts of the story. To get the second part, travel to the Sweetwater Forest and head to the very northern tip of the region, right below the Pirate Den on the map.

Once there, look for a green Naruni at the base of the tree to find the second part of the story.

Moving onto the third part, fast travel to the Rocky Forest Hills in Skyreach Steppe. Then, head towards the northeast until you find a small Naruni. Investigate the Naruni to get the third part of the story.

Finally, travel to Stonehearth in the Forest of Giants. From the Stonehearth marker on the map, head a bit towards the north until you’re at the waterfall. You’ll find the last Naruni resting on the rocks at the edge of the waterfall. Investigate the Naruni to complete this story.

There are only three collectibles hidden around Seaswept Woods. This includes two Vistas and one Cooking collectible.

For the second Vista, head to the Wildflower Garden and go up north to find a giant Cashew Tree. The Vista is located at the base of this tree.

The final collectible in Seaswept Woods is a Honeycomb, a cooking collectible that you’ll need to cook the Sweet Sweet Royal Jelly.

Head to the very southern tip of Wildflower Garden and look in the big purple flower bed to find the Honeycomb.