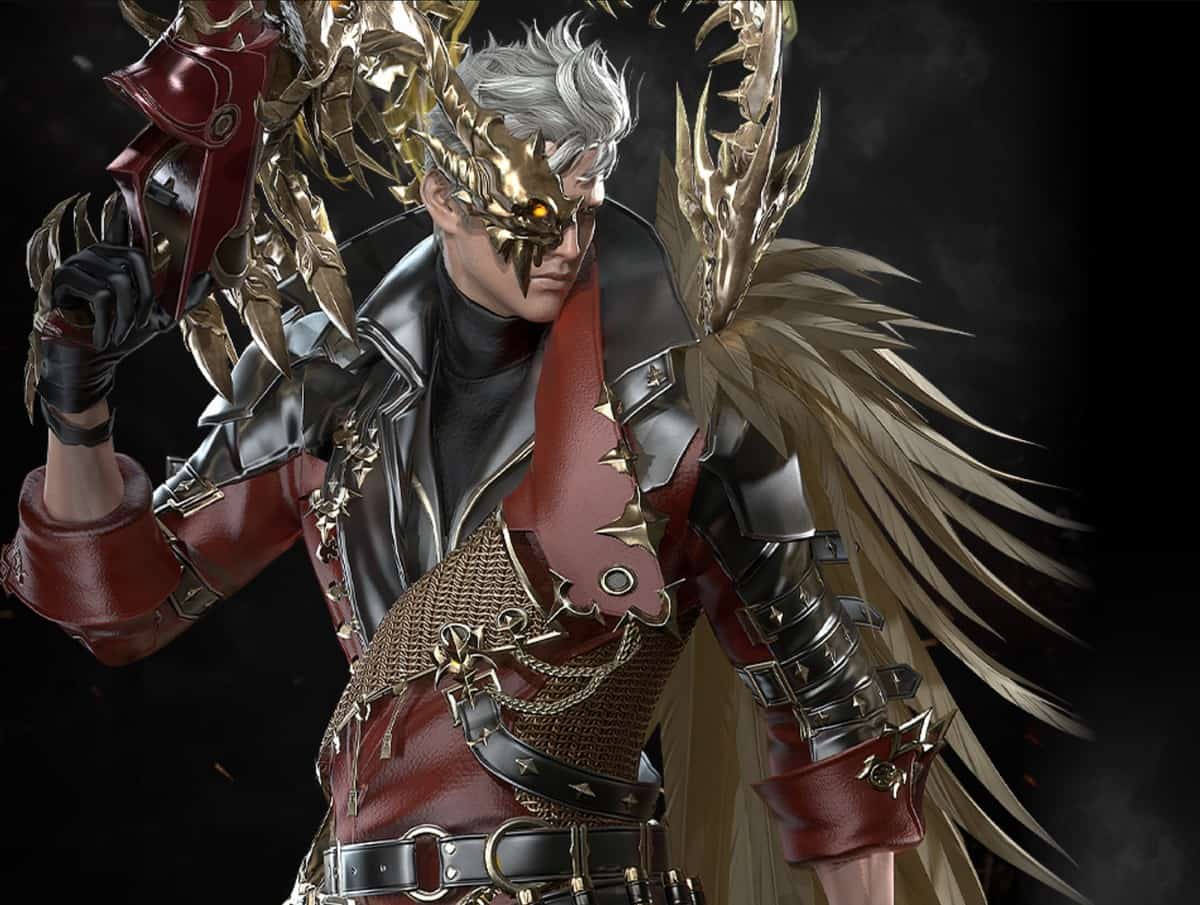 Spida Island is one of the smaller locations to explore in Lost Ark and features an intense boss fight alongside several Mokoko Seeds for players to collect. The following guide will walk you through the island and its offerings.

You can earn the Island Heart by defeating the boss of Spida Island. You need to break the egg in the center of the island to summon the boss.

Kagros is a massive spider that hatches from its egg and attacks foes with hundreds of worms. This boss has a few forward jump attacks as well.

Since the battle will last a long time, you need to prepare thoroughly. There’s a chance you’ll get an Island Heart once you defeat the boss. To destroy the boss with a full channel of players, ideally, with a strong team composition, it can take up to half an hour.

When you defeat Kagros, you’ll have a chance to get an Island Token and get the World’s Largest Egg badge.

To find the last two Mokoko seeds, you must go to the cliffs on the bottom right corner of the island. You’ll find both seeds almost together on the shallow footings.