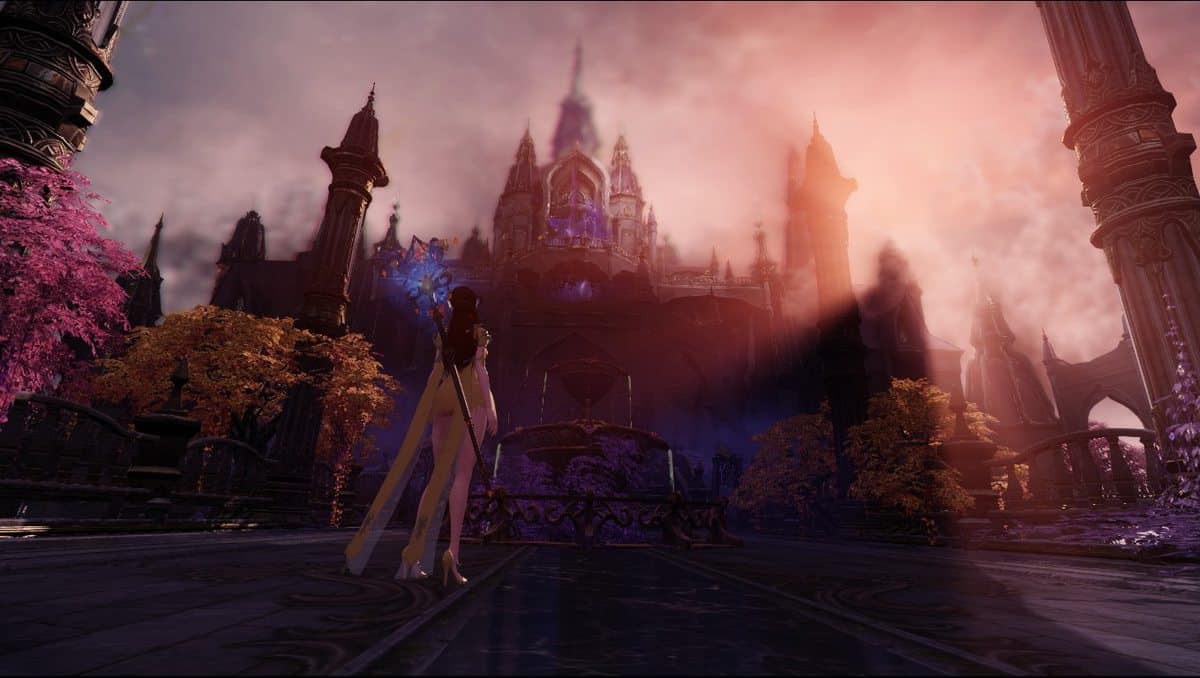 This guide will provide you with all the Omnium Stars Locations in Lost Ark. There is always going to be some part of a game that isn’t for everyone, mainly because most people don’t have the patience to do it. The same is the case for collecting the time-consuming Omnium Stars in Lost Ark.

What are Omnium Stars in Lost Ark?

Omnium Stars are one of the final collectible items which you will unlock in the world of Lost Ark. Tier 3 item level is required even to start your expedition to collect all six Omnium Stars.

To reach Tier 3 item, you will first need to finish Punika’s lengthy questline consisting of more than 32 quests. Not all six Omnium Stars are difficult to get. Some take relatively less effort, but others take a lot of time and dedication.

There are six Omnium Stars in the game, with each taking more time to attain than the last one since you will be returning to Punika a lot during your adventure, so it’s best to set either a Bifrost Slot or Portal Stone for easy travel.

You can exchange your Omnium Stars for items with Albion – an NPC on Punika. The location of each Omnium Star is as follows.

The first star is technically free, but you will need to finish Punika’s (a tier 3 continent) lengthy questline to obtain the first star. After you finish the questline, you will be able to accept quests from Kala, which is an NPC in Nia Village.

After finishing and questline and receiving Beaver’s Friend, you will be able to receive A Trace of Light from Nia, and Whispering Star is the final quest in this questline finishing which will reward you with the first Omnium Star.

The second star will require you to complete two of Una’s Tasks several times. First, you will do Pond of Purification 7 times and then Madness Piles on the Altar 14 times.

What this will do is it will increase Honorary Militia Member Reputation to Level 3, rewarding you with the second Omnium Star.

Getting the third star will require you to reach a Trusted level with Nia – a rapport in the Punika Village. To get her to Trusted, you will need 57,800 Rapport points. Once you do that, you will be rewarded with Omnium Star #3 and a Charisma Potion.

The fourth star can be bought with 8,016 Sun Coins from Spearfish Hunting Guild Merchants located on a ship outside of Punika. Sometimes the ship might not be there, but you can go back and come again in a few minutes.

Sun Coins come from the High Sea Coin Chest, which is received in return for completing island quests.

The fifth star is one of the hardest ones to obtain, not because it takes a lot of time but because you will need to defeat probably the hardest boss in the whole game – Moake.

A player will need to be Item Level 1415 for their attack to be not fully blocked by this giant frog monster. If you are item level 1370+, there is a chance that you might be able to beat it, assuming no other player resets it.

The sixth and last star can be obtained by first going to Anguished Isle, which is near the coast of Punika. On the island, you will be able to complete a quest – Garden of Despair once every day, and completing the quest will grant you a key to the dungeon.

Keep clearing the dungeon until you reach the final boss – Stella. Defeating her will either reward you with Island Soul or Omnium Star #6.

You can exchange the Omnium Stars for the following useful loot.