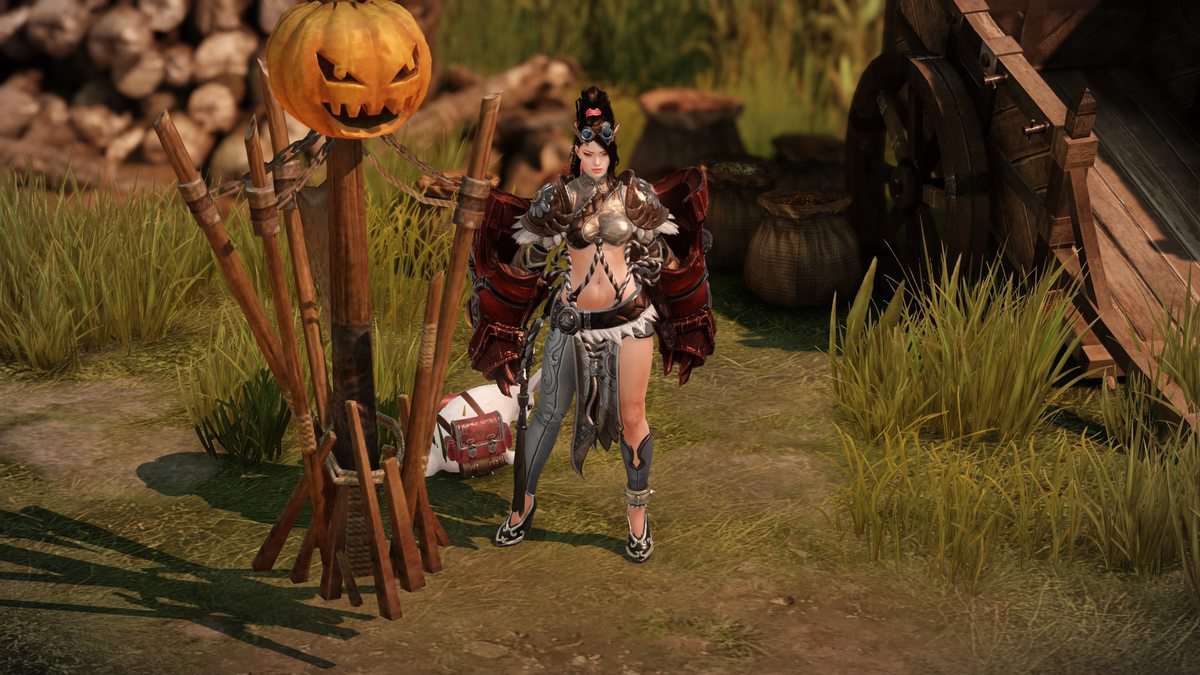 This comprehensive guide covers the Golden Wave Island in Lost Ark in detail. We will be going over the island’s location, how to get the island token, and the mokoko seed locations.

Where to Find Golden Wave Island in Lost Ark

Golden Wave Island is a tiny island in Spectrum Ocean of Lost Ark, around the west shore of Arthetine. There is only a single quest on this island, but it is not necessary to complete it to get the island token. It requires players to get Demon Stones and components of T-82(NPC robot). 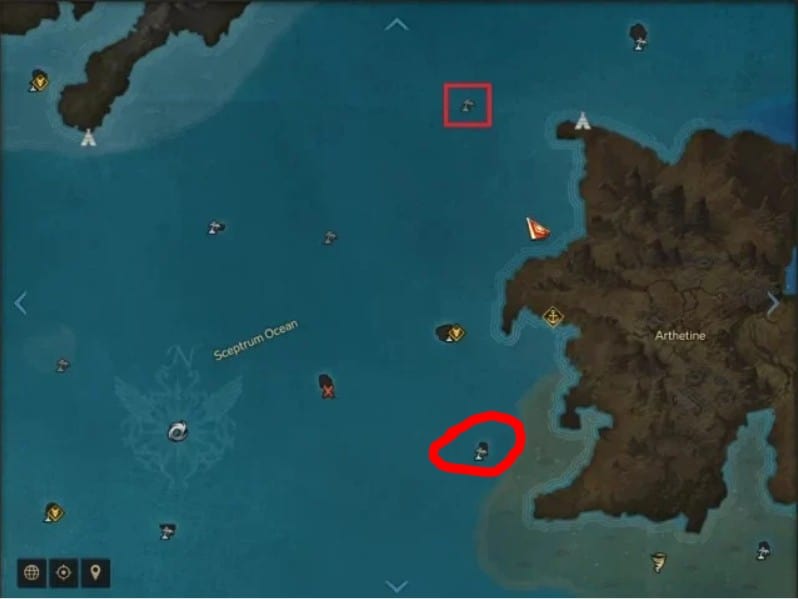 How to Acquire the Golden Wave Island Token

Island tokens in Lost Ark can be found by completing specific tasks on each island found throughout the world of Arkesia. They can be used at an NPC called Opher to get many rewards.

There is no technique or anything to increase the possibility of finding the golden wave island token early. However, you can switch servers and try the one that is not super crowded. This will allow you to access many chests and reduce the time to find the token.

On finding the chest with the token, you will open the chest, and a small firework will happen, and a light will fall on the ground from the sky.

The time required to find the token depends on the number of chests that you have to open. The rewards for acquiring this island token include Shipwreck Scrap, silver, and a healing potion.

Apart from searching for the token, you can also find the Mokoko seeds to complete the Golden Wave Island.

Golden Wave Island has two Mokoko seeds to collect. For this, you have to go to the island’s northern side. The Mokoko seeds of this island are easy to collect as you will not struggle to find them.

Both Mokoko seeds of golden wave island are not on the main part of the island but hidden in a secret cave. To get into the secret cave, you have to head to the island’s Northeast region in the corner. Once you reach the location, you will see a barrier of boxes and wood that are destroyable. 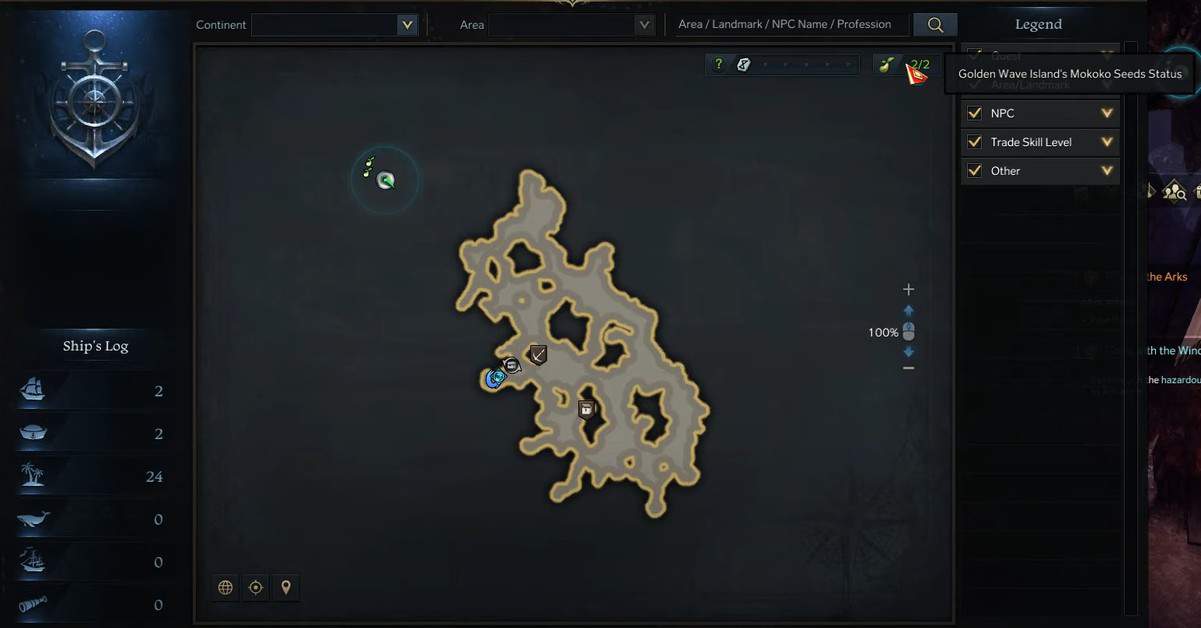 Attack this barrier as many times as you can until the barrier is destroyed and the secret cave is open for you. This would require some amount of your energy. Upon entering the secret cave, go to the back of the cave. There you will find both mokoko seeds.