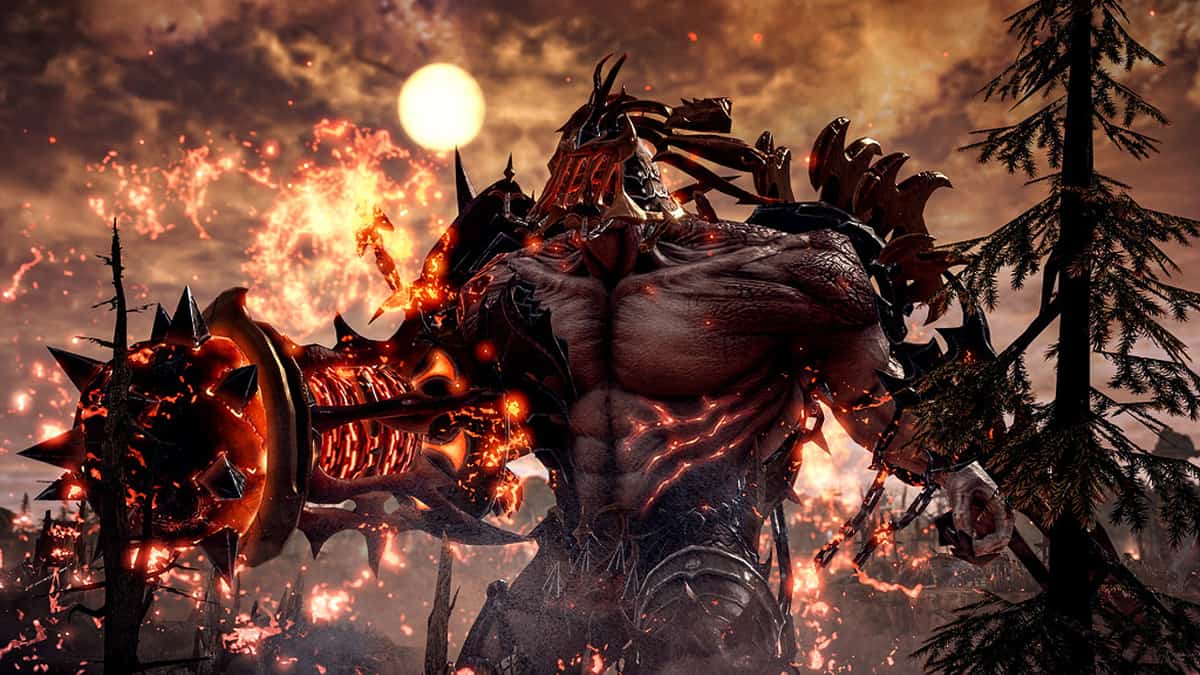 Take note that all servers across all supported regions have gone down for Lost Ark at the time of writing as part of a weekly maintenance regiment.

The downtime will last for an estimated three hours, after which all Lost Ark servers and regions will come back online with a few new changes and fixes.

Downtime is estimated to last up to 3 hours.
See the full details below https://t.co/2DaLz2mUuV

The official patch notes confirm that previously reported issues such as the players unable to refund Royal Crystals and effects of Crystalline Aura bugging out have been addressed.

Furthermore, a reward item previously dispatched was actually intended for higher levels. The item is now being replaced with a more level appropriate reward. Once the Lost Art servers come back online, the original reward will be replaced with the new one for all players.

Lost Ark has seen a massive release in the past couple of weeks, achieving the second-most concurrent players on Steam in history within the first day of release. The popularity though has taken a toll on the online infrastructure, particularly in Europe where players are suffering long queues.

For players looking to jump into the game as soon as the maintenance concludes, keep checking the Lost Ark server status here.