Should Long Running Franchises Transform into “Games as Service”? 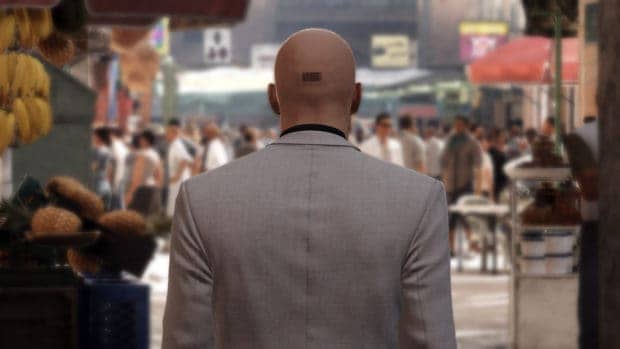 The days when a developer would make a game, release it, and move on to the next project are long gone. The gaming industry is changing and one term we now often hear is “games as service.”
It is the new buzzword we are seeing big publishers embrace and in a way, we haven’t seen before.

Developers are always looking for new ways to make money and since development costs of AAA titles are rising by the day, publishers are exploring new opportunities. It’s not just about making money from the $60 price tag anymore as publishers look to make money from their product for as long as possible via downloadable content, cosmetic micro transactions, and loot boxes.

We can look at Final Fantasy XV and Hitman from Square Enix which are both service games. Developers have added more content and updated the game with more activities to keep the player going for a longer period of time.

Square Enix is one of the companies that is actively choosing this model for its games. The publisher is working on games that are going to change constantly.

While this model is working well enough for Square Enix and even Bungie with its Destiny, games as service make more sense for annual franchises like Call of Duty. Releasing a new game every year isn’t as beneficial for the publisher than releasing an ever evolving game. While companies like Activision – Blizzard, and Take-Two hasn’t explicitly mentioned the term “games as service,” the change is inevitable.

Due to the video game industry seeing the downfall of studios right and left, there needs to be diversification in terms of revenue models. The most successful and lucrative AAA games as service are Destiny, Overwatch, Mario Kart 8 who had sprawling lifespans.