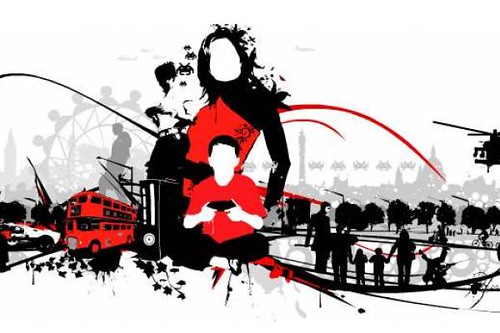 UK Video Games Industry Trade group UKIE has canceled the event for this year. UKIE is hopeful that the event will return in 2012 to coincide with Olympics. To make sure it happens, UKIE will collaborate with other groups such as Trade Association Representing the game’s Industry ‘TIGA’.

Given that our key stakeholders and previous participating events such as the Eurogamer Expo, the Golden Joysticks, MCM Expo and London Games Conference are somewhat spread out time-wise this year then it makes sense for us to collaborate and plan ahead with all stakeholders for 2012,” LGF director Kirsty Payne told MCV.

We really want to make London Games Festival 2012 a great destination for interactive entertainment and create a diverse group of events, we’re looking to invest more into this event to create content that will encompass skills, entertainment, consumer focus, development, government, accessibility and tech events which will be launched/incubated by UKIE and TIGA.

I just hope it doesn’t die considering the state of the Industry.