Limited Cloud Saves Should Be Removed By Sony With PlayStation 5 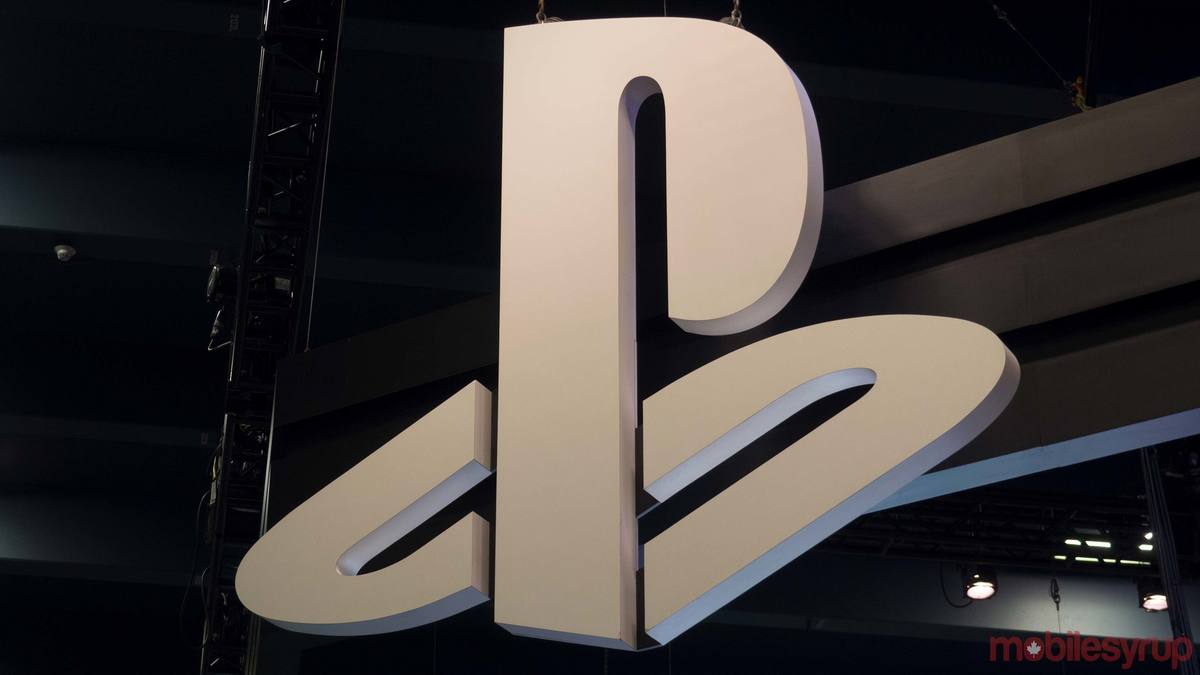 With the upcoming release and announcement of brand new next-gen PlayStation 5 gaming console, PlayStation Plus’ Cloud Game Save Files Storage is something Sony’s development team should definitely focus on.

In the old days of the PlayStation 2, video game save files had to be stored on memory cards but now as we have shifted into the era of wireless connectivity and cloud storage, PlayStation 4 supports online cloud saving. Now there are a lot of benefits to Sony’s cloud saving. Your progress remains safe even if you lose access to your PlayStation console, you won’t lose your progress. You can essentially pick up where you left off in your favorite game simply by signing into your PlayStation Plus Account thanks to Sony’s Cloud Saves.

But there’s a catch to PlayStation’s cloud saving though. PS4 cloud saves have a 100 GB storage limit and a 1000 save files quantity limit—both cancel each other out in a way. Before 2019, Sony offered PlayStation Plus cloud storage up to 10GB but in February 2019, Sony expanded that limit to a 100 GB.

Sony didn’t expect anyone to have more than 1000 saves I guess pic.twitter.com/Pk3rUKdSaJ

On the other hand, Sony PlayStation’s competitor, Microsoft, still offers cloud saving Xbox game save files without any hard limit. Essentially, Xbox users can save as much data as they want and never run out of storage.

So what can Sony do to solve PlayStation Plus’ game file cloud storage problem? As Twitter user hikarutilmitt points out, there are a couple of possible solutions Sony can do.

This explanation from @hikarutilmitt seems to make the most sense with regards to the 1000 saves limit! Appreciated the insight! pic.twitter.com/5xzCEGlgRg

Even though what hikarutilmitt says makes sense, it may not be the case in actuality since its Sony’s systems. There might be a good reason to why Sony has imposed the PlayStation Plus’ game file cloud storage limit. There could be a technical limitation to it. But this is something that a lot of PlayStation users need and there’s a lot of demand for it. If Microsoft can do it with Xbox’s cloud storage for saved games, Sony can do it too. This is something that Sony should definitely focus on with PlayStation 5.