How to Level Up Fast in Marvel’s Ultimate Alliance 3 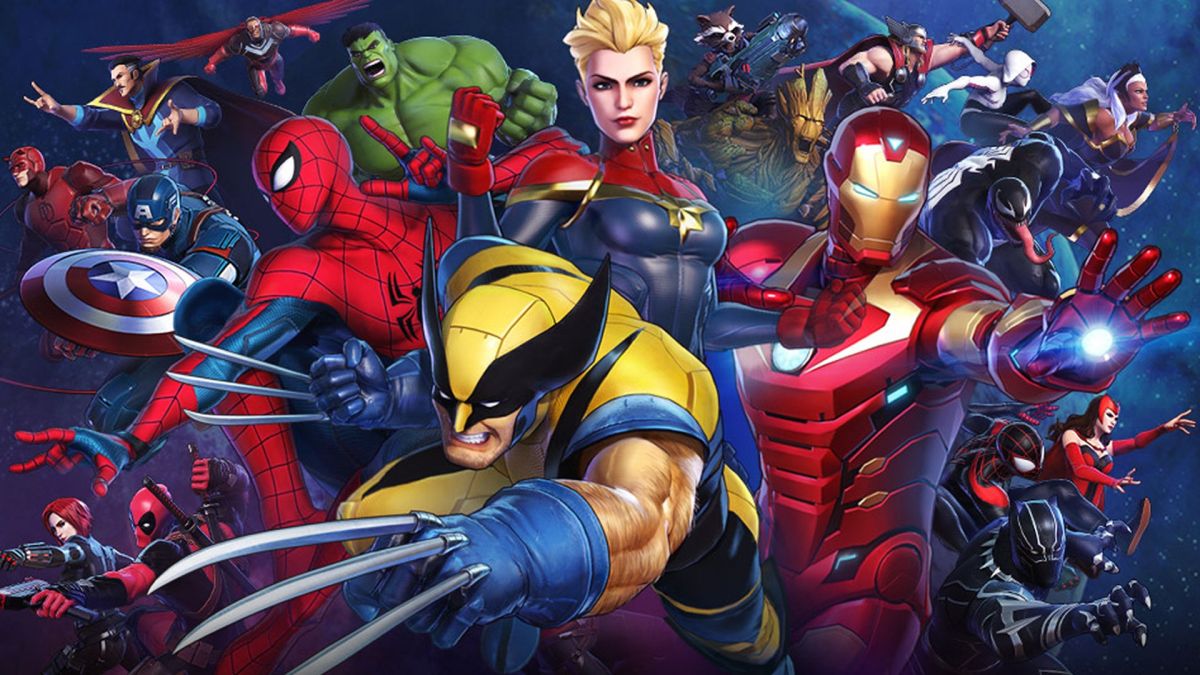 In Marvel’s UA3, the XP Cubes can be used on some characters to increase their XP but on some characters, it just has a very little effect on their XP. You can use your XP Cubes by going on the “Start Option” and choosing the “Team Menu”.

You can view your character’s stats here. You can use the XP Cubes by pressing Y. Your XP Cubes, once used, cannot be brought back so use them only on the characters that you really want to play with further.

Characters in UA3 have their own XP level so increasing one’s level will have no effect on any other character.

It is a very easy way to increase a hero’s level by a high amount. In just a couple of levels, you will increase your Hero Level fairly fast.

These are some of the ways you can use to increase the level of your heroes in the game. However, once again, use them on the characters that are your favorite and you absolutely want to use them further in Marvel’s Ultimate Alliance 3.