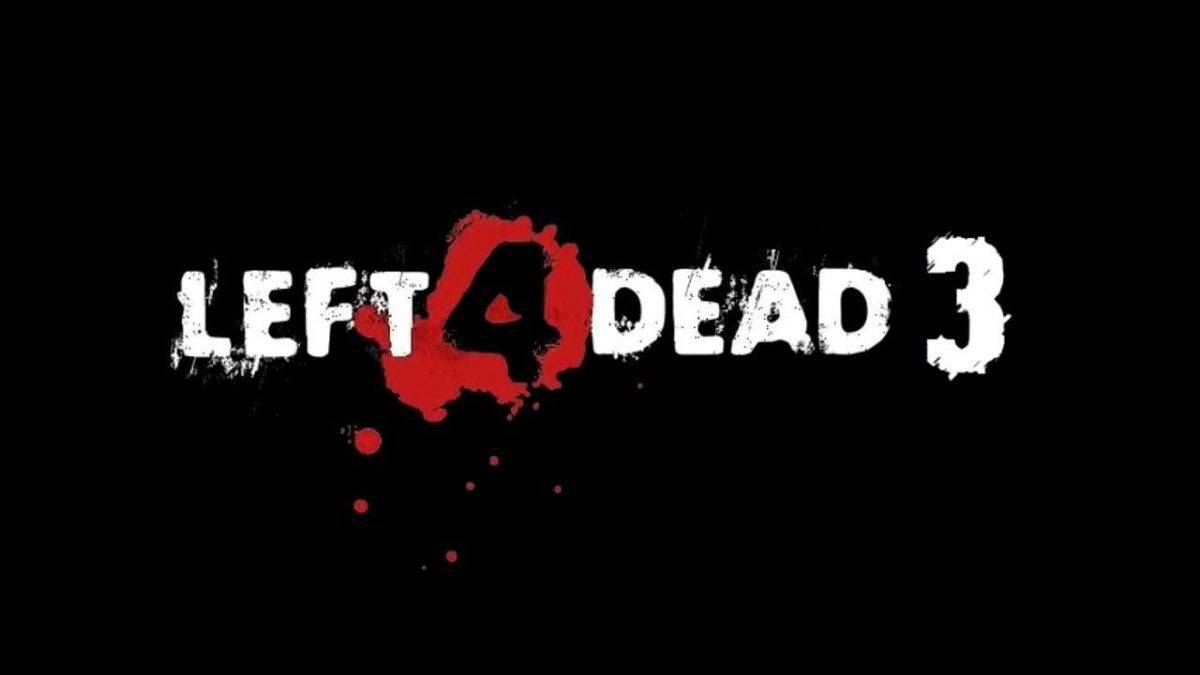 Valve has a history with the number three, more specifically, the third installments in their games. Just like Half-Life 3, Left 4 Dead 3 was a Valve game that fans never got to play.

The last Left 4 Dead game was released way back in 2009 so it has been 10 years since fans of the series played a new installment. There were rumors for some time that Left 4 Dead 3 is in production, many fans believed that Valve was hiring for a new Left 4 Dead game but it turned out to be false.

Tyler McVicker from Valve News Network got his hands on several screenshots that show what appears to be levels from Left 4 Dead 3. He goes into more details in his video. The 29 screenshots can be found here.

The images might seem familiar at first, the reason for that is that the screenshots come from tech demos for Valve’s VR projects. They are built in Valve’s Source 2 engine, the same one that was used for DOTA and Artifact. The screenshots are said to have leaked ahead of the tech demos and included information linking to Left 4 Dead 3 somewhere around 2011.

McVicker believes these images show what was likely intended to be “an original level” of Left 4 Dead 3, “built within the assets set of the [Counter-Strike: Global Offensive map] Dust II remake, being themed around a Middle-Eastern Kasbah.”

The images depict a large castle map. The graphics system would’ve implemented enhanced lighting based on where the player was in the level under a broken skybox. McVicker says that they are “likely one of the largest looks we’re ever going to get on Left 4 Dead 3.”

The screenshots featured in the McVicker’s video are reportedly from a 2013 version of the game. Production on L4D3 was canceled in 2017. Even if McVicker is wrong, the game was in development for more than six years. It is possible we might learn more with the upcoming release of Back 4 Blood – a spiritual successor to Left 4 Dead. The new zombie horde game is being made by the same creators of the Left 4 Dead series.

McVicker has numerously discussed what Valve could’ve done with Left 4 Dead 3 on his channel. L4D3 would have featured eight playable characters each with different perks and would have offered crossplay with VR.

Although fans never got to see Left 4 Dead 3 from Valve, they can find some hope in the upcoming Back 4 Blood which is in development for PC, PS4, Xbox One, and next-generation consoles.