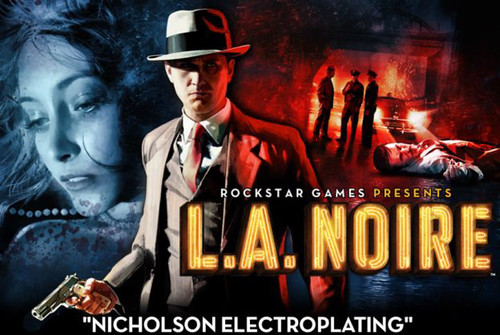 At 9:45 A.M. in the morning, a massive explosion rocked the streets of Los Angeles filling the city streets with ash and smoke.

Again, the duty calls you into action and now, it’s up to you to investigate Nicholson Electroplating Plant and determine what caused the explosion.

This case is based on historical events of the Chemical explosion at O’Connor Plant LA in 1947, which claimed the lives of 17 people.

Procedure again will be similar to what we have used in our LA Noire Walkthrough, that is, examine the site, gather the clues, follow the leads, question the suspects, and solve the cases using the evidence.

Following video walks you through everything from where to find the clues to whom to question and how to solve this case.

If you haven’t yet finished LA Noire 100%, I recommend you read our Newspapers, Landmarks, and Gold Reels guide.