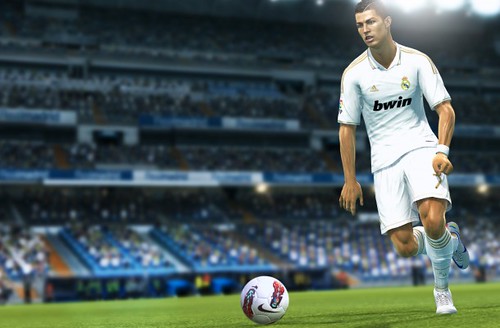 If you’re among those who bought Pro Evolution Soccer 2013 instead of FIFA 13, then prepare to download the first update today. There is another DLC scheduled for near future which will update the player roasters according to all the summer transfers with some additional elements.

PC, PS3 and Xbox 360 users will have access to the update today, enabling access to a new Widget system for online matches that allow you to track your friends and organize matches. The addition of Community modes also makes tracking easier, and now playing online lets you quit matches at half-time if there just isn’t any hope for you to win, or if your dinner is getting cold making your significant other’s temperature hotter.