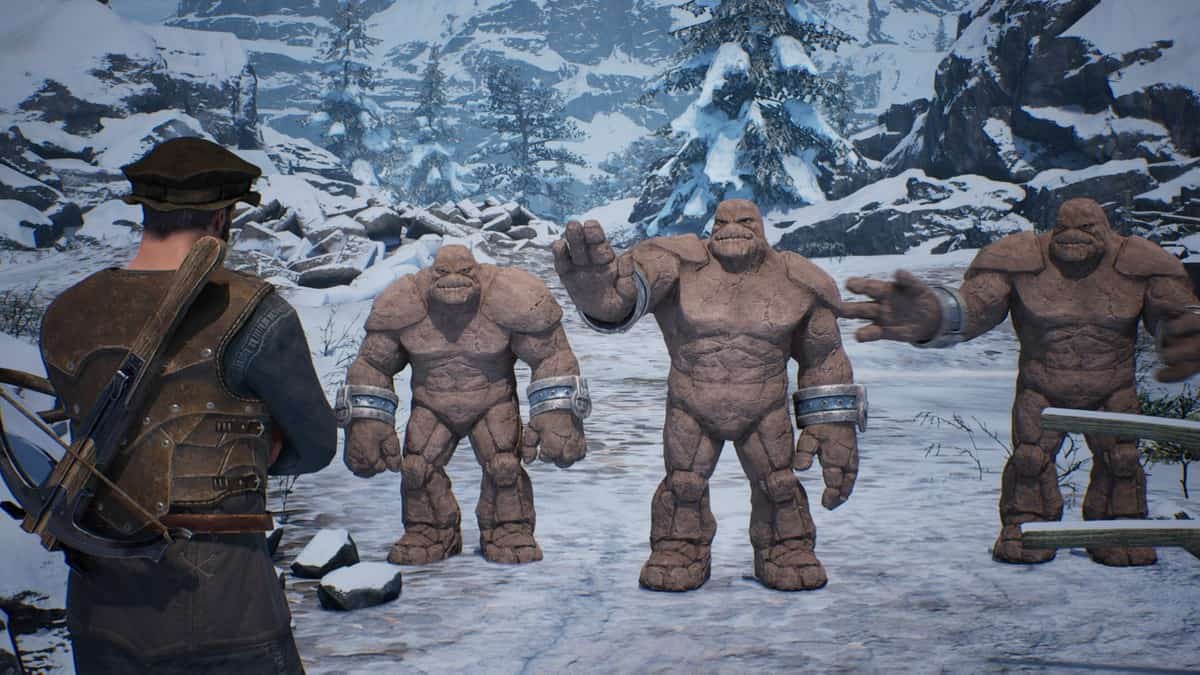 Kings Bounty 2 is all about putting together the best army possible and then going out to battle with your multitude of units. Let’s begin by gathering your forces.

When it comes to managing your army, you need to know about Heroes, Squads, and Units.

Heroes are the main characters of the game, and they’re distinguished by their talents, leadership stats, unit buffs, and magic buffs.

The leadership stats define how many units the heroes can fit in their squads. Higher the stats, beefier the squads.

However, the stats are not set in stone, and there’re several upgrades offered later in the game that can push the limits of your heroes.

Some of the upgrades will affect the individuals, whereas the rest will be implemented on the entire army.

Moving on to the magic ability of your Hero, it won’t have any direct effect on the army or on an individual. However, it’ll definitely have a play in your combat tactics.

However, if you’re looking forward to having more damaging magic spells, then you should definitely put the Magic Power Stat under consideration.

Lastly, how can we ignore the mana pool of a hero that is available during a battle? This is determined by the Arcane Knowledge stat.

The battle takes place between squads and not individuals. There are five squads on each side, and you get to choose which ones to take on the battlefield. However, the squad needs to have identical units, and there cannot be any identical squads during the battle.

The attack damage is dependent on the whole squad. However, when it comes to taking damage, one unit has to sacrifice.

Only the health of one unit will drop, and it’s only when they’re dead that the next unit starts taking damage.

Each member of a squad is recognized as a unit. They, too, have their own set of stats which distinguishes them from other units.

The abilities of a unit are dependent on their damage, armor, critical chance, health, initiative, speed, and level stats.

Most of the stats are self-explanatory. The damage stat, for instance, determines how powerful the attacks are. Armor, on the other hand, determines how good a unit stands against incoming attacks.

Similarly, the health stat defines the health bar of a unit. Moving on to speed, it determines the ground that a unit covers in a single move.

The Critical Chance stat is again related to the amount of damage the unit causes. The Initiative stat is responsible for determining how quickly a unit attacks during the battle.

Similar to the Heroes, units also level up as you proceed through the game. With consistently improving stats, they become more and more valuable assets to the army over time.

Now that you’re aware of what an army consists of and what to look out for when deciding your forces let’s move on to conquering the battlefield.

The combat depends on the actions of the units and the magic ability of the Heroes.

Actions can move, attack, defend, or counterattack during a battle. The attacks can either be close-ranged or long-ranged.

If you’re opting for a long-ranged attack, make sure there is no obstacle between you and the enemy.

If you manage your movement points well, you can attack the enemies more than once during a turn.

The defense is as important as the offense. If you decide to defend, you’ll receive less damage, but it will cost you the rest of the movement points.

The units can also wait out their turn if they’re not sure what move they’ve to make. They get to make their move at the end of the queue in that case.

Lastly, the units can counterattack if the enemy unit moves through their zone of control. However, they can only counterattack once during their turn.

Heroes can cast spells. However, before that, they have to look for scrolls. You can either buy them level up enough to learn some loot after a battle.

Scrolls and innate casting are then used to cast the spells. Innate spell casting utilizes the mana. Therefore, make sure you collect plenty of mana crystals.

In the early game, scrolls will do you more benefit, mainly because of their early game potential. However, later onwards, you will want to invest more into innate casting spells.

Just like any other skirmish-based game, you will have a post-battle screen after every win/lose. This screen will indicate any rewards that the players have received, including XP gained, gold, mana, and items.

The post-battle screen is especially important because you can heal damaged squads here if you have the gold.

There isn’t a fixed amount of gold that you can spend each time to heal your squad. Do note that you cannot heal fully eliminated squads, and you can only heal squads to a certain extent.

Now that we know the basics of combat and management, we come to perhaps the most useful feature in the game: recruitment.

During gameplay, either by buying them through recruiters or through the “Summon” magic, you can recruit units into your squad permanently.

There is quite a lot of variety between the units that you can recruit in-game.  You need to figure out on your own which unit type will work best for your gameplay.

We will try to briefly explain what each type excels in, but there are no objective facts. Do note that you can only recruit units within a certain leadership limit.

If you reach that cap, you will not be able to recruit more units. You may want to keep an eye on your leadership level.

We will discuss the best units of each type at their individual end. To make it easier for the player, the game categorizes all units into four different categories:

These are the units that many players have found to be the most useful in their gameplays. Because they have Royal Mages as well as Healers, Order units are very versatile and can outlast many other squads in skirmishes.

They can also help in certain scenarios. The Order unit type is comprised mainly of humanoids but does also include the Spirits of Light and Dogs of War.

Do note that Order units oppose Anarchy ideals. You will not benefit from having Power units in an Order-main squad.

There are a lot of Order units:

Just like their name suggests, Power units are the strongest units in the game offensively. They have considerable melee damage and come with a lot of passive/active skills.

Power units can help in scenarios where raw power is needed in a skirmish. They are usually made of animals and mythical beings of flesh and blood.

Power units oppose both Finesse units. Never combine the two, or your squads will never fight at their peak potential.

Finesse units are mainly comprised of magical creatures such as spirits, elementals, golems, and demons: gargoyle and chimeras.

Most finesse units have no Active skill, save a few. Finesse units reach their potential fast, and you can only have a few of them in your squad.

Finesse units oppose Power units. We definitely don’t want to see a Red Dragon and Chimeras in the same field.

There aren’t a lot of Finesse units in the game:

Anarchy units are useful for players who want to play in a more complex manner. Players on their second playthrough will enjoy playing Anarchy units more than the other units as well.

Anarchy units oppose Order units pretty badly. You won’t exactly need context to figure out why Knights would hate Assassins or Mercenaries, no?

There are a few Anarchy units: