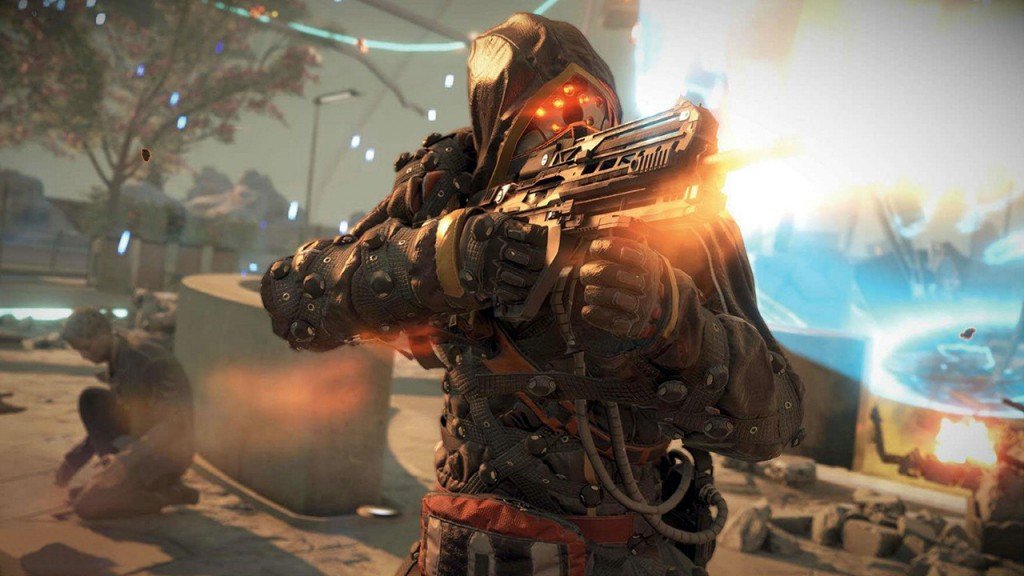 Killzone Shadow Fall probably has more emphasis on stealth than its predecessors, which gives it a sort of a charm, and a lot of attraction. Though you could mostly go on about how you killed every soldier in the game and caused mayhem, the real challenge is keeping things quiet and tidy. In fact, there’s even a shiny trophy associated with it for one mission.

The New Shadow is a trophy that is unlocked if you finish the mission The Savior without getting spotted. Sounds easy? No, it isn’t, because there are more than just enemies involved here. Well, we’re here to give you some tips regarding this mission, and what things you need to take care of if you want to earn the trophy.

Keeping it Quiet
The Savior is the 10th chapter of the game, so hopefully you’ll be more than just well aware of the game mechanics. It’s also very important to understand how your cover can be compromised.

There are three ways to get spotted. One is the conventional enemy encountering you.

They will notice you when you are in stealth and you get to close. Running around will generally increase soldier awareness of you. If you get spotted like this, not only will you lose the trophy, you’ll also be welcomed by a swarm of bullets.

The other way you can be spotted is by security cameras.

Thankfully, since most defense gadget companies understand that if there were no sneaky intruders they’d be out of customers, their cameras emit a nice visible laser pattern on the ground that tells you exactly where it’s focusing. This makes it quite easy to avoid them, but if you still feel a little unsafe, you can destroy these with your spider maintenance bot.

The third way to get spotted is by civilians. The common folk apparently don’t see as well as security guards, so they have a smaller detection radius. However, if you come to close, they’ll notice you. It is possible to actually get spotted by a civilian without alerting a guard, but it’s best to keep your distance anyway.

For the mission itself, you want to avoid the civilians at all cost. Once you’re outside, it is best to completely confrontation with enemy guards, meaning no killing; it’s not a requirement of the trophy, but it’s better to be safe than sorry.

When you are outside, you will need to shut down two security terminals, grab a sniper rifle, and get to the final position.

Keep your distance from guards, and if you come in their path, just crouch against some cover, and pray that he doesn’t see you. If you do get spotted any time during the mission, just pause the game and restart the checkpoint.